With buzz about upcoming tech IPOs, there's been a lot of talk about Chinese social media platforms. Here's where you should and shouldn't invest.

Twitter CEO Dick Costolo is making a trip to China. Though the reasons for this excursion remain largely unknown, most believe he hopes to expand Twitter's reach into the world's largest Internet market. Although Costolo previously commented that China was a place where Twitter couldn't operate, many events that have occurred within the last four months may have him reconsidering that position. Here's what's happening in China's social sphere and where you should invest.

LinkedIn's entry
LinkedIn
( LNKD.DL ) CEO Jeff Weiner hopes to "create economic opportunity for a thriving Chinese middle class" by offering a Chinese-language version of his company's professional network. He hopes to expand LinkedIn's reach from 4 million Chinese users to 140 million Chinese users. The site was in development for more than two years and launched this past February.

As a result of this potential upside, many analysts have increased their price points. Now could be a great time to invest in LinkedIn, as its penetration into the Chinese market could yield huge revenue increases.

Weibo's IPO
SINA's Weibo has scheduled a U.S. IPO, seeking to raise $500 million. Known as "China's Twitter," Weibo is a social networking service that restricts users to posting statuses no longer than 140 characters. The company, comparable to Twitter, boasts 600 million registered users. Nonetheless, only a small number of these users, approximately 129 million, are active on a monthly basis.  Furthermore, although Weibo boasts a 34% year-over-year growth rate in monthly active users, or MAU, its quarterly growth rates are on the decline, decreasing from double to single digits over the course of the past year.

Another factor working against Weibo is the strict legal environment in which it operates. The company spends a great deal to ensure it complies with China's censorship laws, but these efforts are uncertain to prove successful. Investors should be mindful of the fact that the company carries the risk of a potential government shutdown and must continually spend a great deal of capital to prevent this from occurring.

Ultimately, Weibo is a high-risk investment. Its growth is slowing, its cost structure is high, and it operates in a strict and relatively difficult-to-predict legal environment. Consequently, investors should consider refraining from adding this stock to their portfolios.

WeChat's growing prominence
While Weibo's growth rates are declining, Tencent's WeChat growth rates are on the rise. Last year, a study done by a Chinese intelligence group reported that 34% of Weibo's lost users switched to WeChat, a chatting app with more features and fewer restrictions than Weibo. The company saw an incredible 379% increase in global users from the second quarter to the fourth quarter of 2013, indicating increasingly widespread global adoption. WeChat's user base has grown to 600 million, and about 300 million of those users are active on a monthly basis.

The company has gained a significant advantage by creating an entirely mobile-based social network. Instead of relying on email addresses for account creation, WeChat utilizes phone numbers, making the platform more conducive to mobile devices.  As this dominant service is well-positioned to continue growing, investors may consider purchasing shares of Tencent.

Alibaba's IPO
Another Chinese company, Alibaba, is about to go public in the U.S. Alibaba is generally considered China's Amazon, as it is the dominant e-commerce platform in the country. The company serves as a middleman for e-commerce transactions and processes incredible order volumes each day. According to Perry Wong, a researcher at the Milken Institute, in one day, Alibaba can sell more items than all the e-commerce businesses in the U.S. combined.

Further, Alibaba also has its hand in a wide variety of other services. The company owns a massively popular taxi booking service called Kuaidi Dache, a large stake in China's equivalent of Yelp, restaurant and travel booking companies, and even dabbles in consumer banking. It makes loans to small businesses and operates a virtual-wallet program with $80 billion in holdings.

Final Foolish thoughts
Whether or not Twitter will choose to enter China's social sphere remains unknown. What is known, however, is that the opportunity in this country is growing at a rapid rate. With Internet and mobile usage on the rise, there is money to be made -- for companies and investors -- in China's social sphere.

2 Unstoppable Stocks That Could Produce 10X Returns by 2030 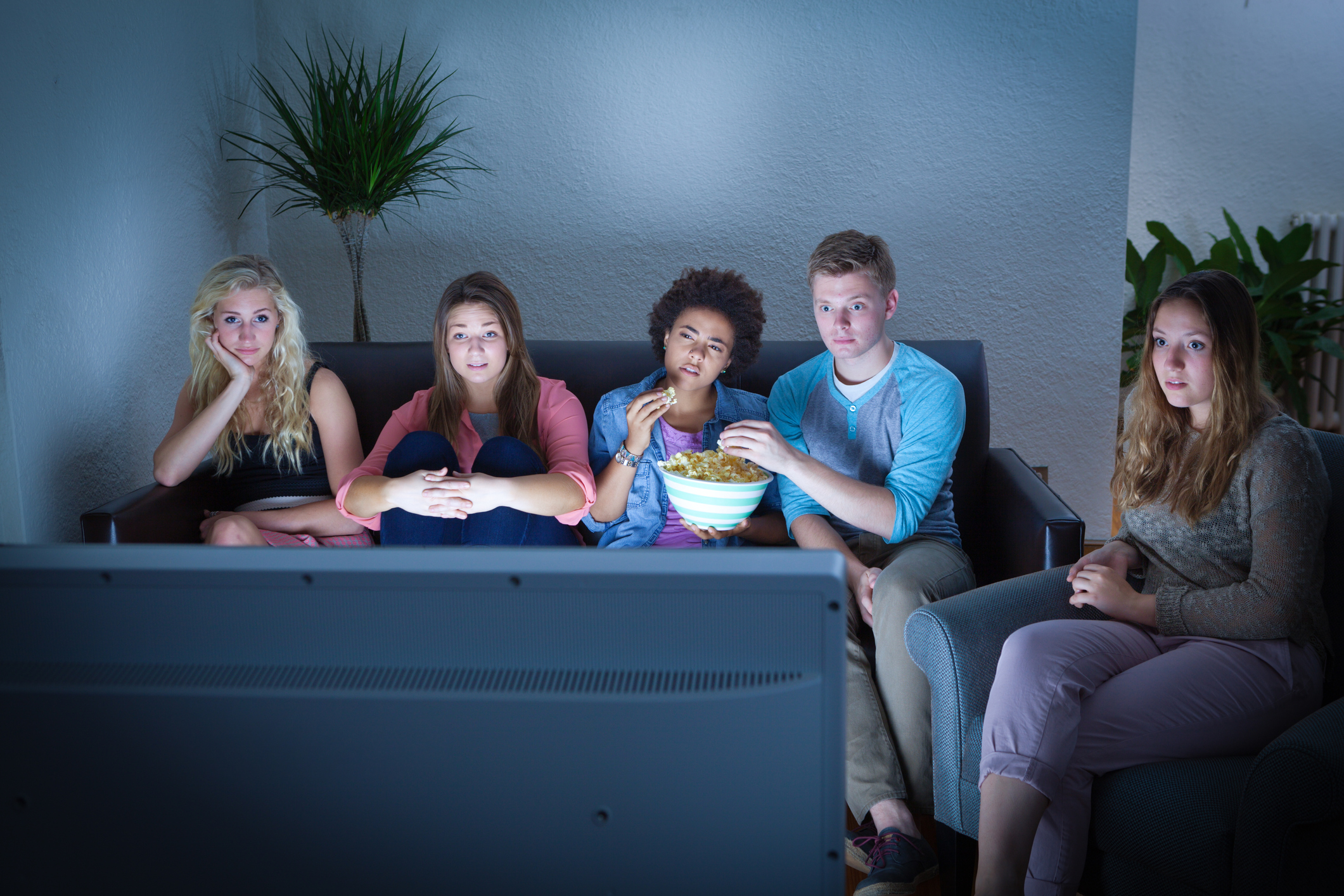 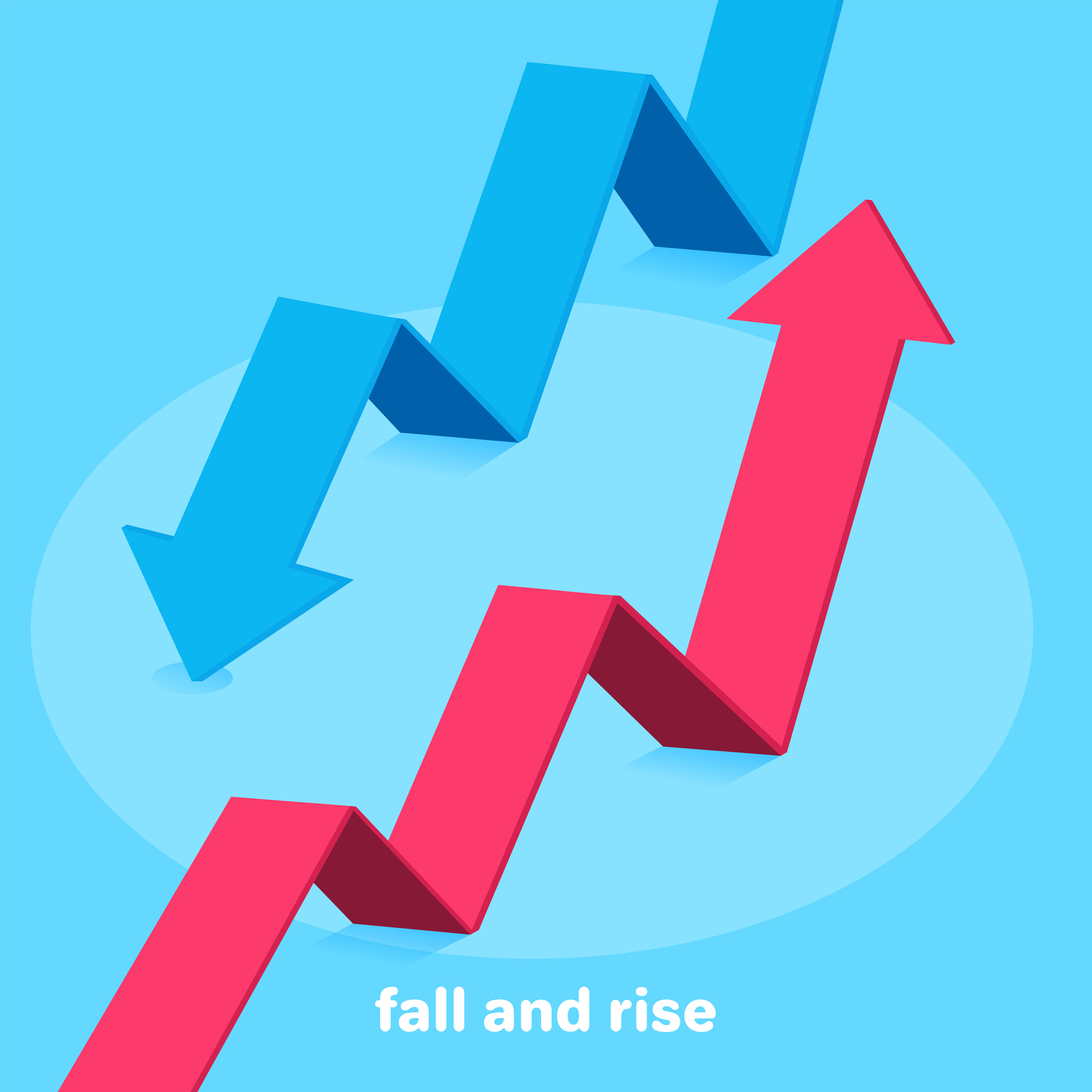