Please ensure Javascript is enabled for purposes of website accessibility
Log In Help Join The Motley Fool
Free Article Join Over 1 Million Premium Members And Get More In-Depth Stock Guidance and Research
By Katie Spence - May 11, 2014 at 1:15PM

Nanotechnology to the rescue
One of the main barriers to widespread FCEV adoption is the high cost of fuel cell catalysts. This is because they rely on platinum. In fact, the Energy Department estimates that platinum can account for 50% of a fuel cell's cost. Luckily, the new class of catalysts being developed by Argonne and Lawrence Berkeley help solve this problem. Here's how. 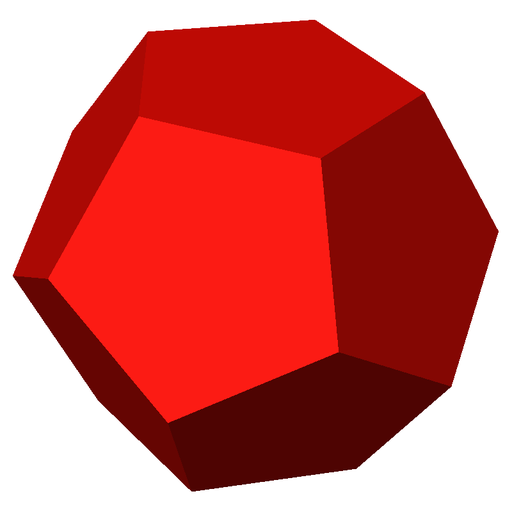 Fuel cell catalyst researchers conventionally use polyhedra, or small, solid nanoparticles of pure platinum. However, when scientists at the labs combined platinum and nickel nanoparticles to make an alloy -- and then exposed that solution to air for two weeks -- it reacted with oxygen and dissolved the particle's nickel interior. The result was a dodecahedron nanoframe, which is a three-dimensional, 12-sided, hollow structure a thousand times smaller in diameter than a human hair.

Further, the Energy Department states: "The research team then took the nanoframes a few steps further -- applying heat to form a thin topmost skin of platinum atoms over the remaining nickel and encapsulating an ionic liquid in the nanoframe to allow more oxygen to access the platinum atoms during the fuel cell's electrochemical reaction."

To put the above in layman's terms, what researchers did is create a hollow frame of the original polyhedron so, instead of a solid particle of pure platinum, what's left is just a frame with platinum-rich edges. Thus, the amount of platinum needed is greatly reduced. Moreover doing this makes the catalyst more efficient because the surface area is increased, and the catalyzed molecules can contact the structure from more directions.

Future promise
Right now, the new catalysts are still in the early stages of research, but scientists at the labs believe they hold strong promise for fuel cell vehicles. Furthermore, the nanoframes have already been lab-tested with conditions associated with vehicle use, and the result was that after 10,000 cycles, the nanoframes showed no decrease in activity -- that's pretty impressive.

The above is especially great news for Toyota, Honda, and Hyundai because all three are betting on a hydrogen fuel cell future. Plus, they are actively pursuing ways to make their vehicles more cost-competitive and thus, widely adopted. In fact, Reuters reports that Toyota is willing to sell its FCV at a loss just to popularize the new technology. This is the same strategy Toyota used with its Prius, which Reuters states, "with other hybrids, now accounts for 14 percent of Toyota's annual sales, excluding group companies, of around 9 million vehicles."

What to watch
Currently, there are still barriers to widespread FCEV adoption. However, these barriers are becoming smaller by the day. Furthermore, a fuel cell that uses 85% less platinum and has 30 times more catalytic activity is a great step toward furthering an FCEV future. Consequently, if you're looking to invest in the future of FCEVs, I'd take a closer look at the above three auto companies betting on hydrogen.