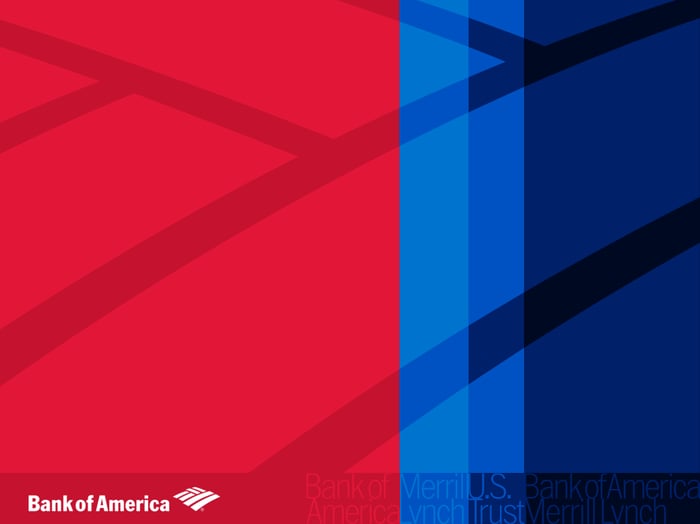 Bank of America: much improved

Previously, B of A had had problems with three areas of servicing:

- Timely notification to borrowers of missing documents in their loan modification requests.

According to Smith, Bank of America instituted Corrective Action Plans for each of its failings, and no further problems were identified during the second half of 2013 – though the bank is currently testing again in regards to the first issue.

Bank of America has taken a lot of flak for its lack of expertise and finesse in the mortgage arena, so this news is especially satisfying.

Mortgage customer satisfaction still need work
Every year, J.D. Power surveys thousands of consumers about their satisfaction levels with their mortgage lender. Though the poll was not about loan servicing, issues such as satisfaction with a lender's customer service were rated – particularly the clarity of communication between bank representatives and customers.

Although last November's results showed a general uptick in customer satisfaction with lenders overall, Bank of America came in third from last in ratings of 14 mortgage loan originators, sporting a score of 734 out of a possible 1,000. One bright spot: the bank's score was higher last year than in 2012, when B of A came in last with a score of 696.

As for Green Tree, Walter Investment posted a response on its website the same day as Smith's report was publicized. The company noted that, due to Green Tree's acquisition of Residential Capital's mortgage servicing rights in bulk last January, it agreed to be judged on all 29 metrics at once, rather than in stages, as other servicers had been evaluated. Walter pledged to put corrective action in place to rectify the problems.

Bank of America, meantime, seems to be addressing the numerous problems with its mortgage business, particularly the customer service aspect – though progress is achingly slow.

Perhaps, by the time the mortgage market fully recovers, B of A will be ready as well.