The U.S. government is increasingly looking to regulate emissions from pollution-heavy energy sources like coal and gasoline. That's not a bad thing if new rules are judiciously imposed, but it misses the point. In fact, the United States is only a small part of the problem.

A good example
The United States has been through the industrialization process now taking place in countries like China and India. To be sure, they've learned a great deal from our travails. However, these nations are going to go through their own troubles as they push through what is a difficult transition.

A good example of this is the fishing industry. U.S. fisheries are heavily regulated and have been bouncing back from past overfishing. However, the United States imports around 90% of its seafood, and the rest of the world hasn't been as strict. Meaning fisheries around the world are still being over-fished. What good has the U.S. effort done when looking at the world's fish population? Sadly, not much. 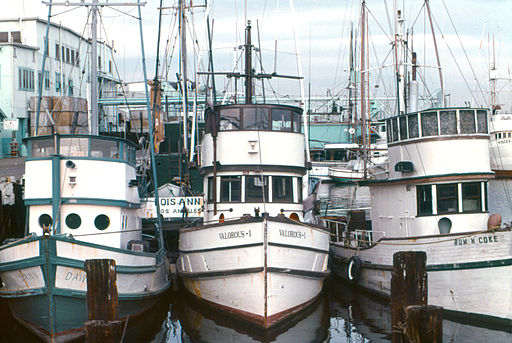 Coal takes a hit, or does it
Coal is the area that's taking the hardest environmental hit right now domestically. To some extent that's deserved. But, Alpha Natural Resources (NYSE: ANR) points out that there are nearly 1,200 coal power plants on the drawing board around the world. Of that total, China and India account for an amazing 76%.

What's frightening about Alpha's statistics is that the proposed coal plants outside the United States would offset an almost complete shutdown of coal use in the United States. In other words, as the U.S. cuts back on coal to save the environment, the rest of the world is going merrily along using more coal.

This is why Alpha, despite the fact that its first quarter loss of $0.25 a share extends its streak of red ink to 10 consecutive quarters, is still upbeat about coal. In fact, Alpha expects coal use to be up around the world, growing 3.3% this year. Even the European Union is expected to buy more coal (up 2.1%) after several years worth of cutbacks.

Work smarter, not harder
That's why the United States needs to rethink coal. Other nations, particularly developing ones, are simply looking for cheap power. The plants they are building are much better than the power plants we were building 50 years ago. But more can be done.

For example, Peabody Energy (OTC:BTU) highlights that regulated emissions from U.S. coal plants have declined some 90% since 1970. That decline came as coal use increased 170%. That's human ingenuity at work. Why give up now?

Peabody Energy lost about $0.20 a share in the first quarter. However, this globally diversified miner has been able to limit its losses through the coal industry's downturn. Over the last 10 quarters, it's bled red ink only five times. It, too, continues to look to foreign markets for growth. And, optimistically, Peabody believes that other nations will clean up their coal just like the U.S. did. 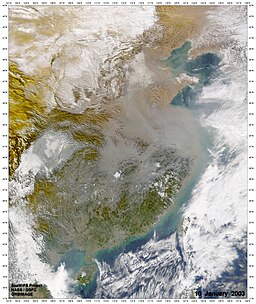 As low coal prices cause more expensive coal mines to shut around the world, look for industry giants with global distribution like Peabody and Alpha to rebound. With that backdrop, however, it may be time to stop hating on coal and lead the world with smarter coal technology. Continued investment in carbon capture technology and burning coal even more cleanly would be a good start.

What does it mean to lead?
The U.S. fishing effort suggests that strict rules on coal won't be taken up around the world. However, the industrialization taking place in developing markets shows that technology advances will be eagerly adopted. We can vilify coal and coal miners like Peabody and Alpha all we want. But supporting better coal technology will do more than shutting domestic coal down.

You Want to Save the Environment? Forget the U.S. and Look at China and India @themotleyfool #stocks $BTU Next Article
Current