Frequently referred to as one of the best television dramas ever made, AMC Networks' (NASDAQ:AMCX) Breaking Bad ended on a high note in September 2013. The series finale drew in 10.3 million viewers, which represents a staggering 400% increase from just two seasons ago.

With seemingly all plot points having been wrapped up nicely and neatly, the future of the series appeared to exist only in the spin-off show Better Call Saul that is set to air in November. In a recent interview, however, Bryan Cranston, who portrayed main character Walter White in the popular series, left the door open for a possible return of the epic crime drama. 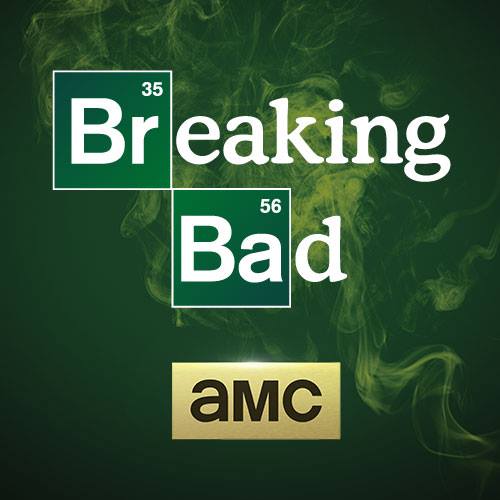 Spoiler alert
My friend Ana recently had the ending of Breaking Bad spoiled for her. To avoid doing that to anyone here myself, I want to warn readers in advance that Bryan Cranston's interview contains spoilers for the show's conclusion.

Cranston's interview
In a recent interview with CNN, Bryan Cranston hinted that he would be open to returning to the series in some way. When asked whether the show could return at some point, Cranston answered with a simple "never say never."

Cranston also pointed out that in the series finale, which concluded with Walter White apparently dying on the floor of a meth lab as police officers raced to the scene of the crime, "Hey, you never saw bags zip up or anything."

Since the actor's tone was playful and light, it could just mean that he was teasing the show's hardcore fan base. However, what if he wasn't? What if one of television's best shows was set to make a return? The impact would be huge for audiences and investors alike.

The quest for content
For media companies, the most pressing concern is always the creation of new content. This constant demand is what makes runaway successes like Breaking Bad and The Walking Dead so incredibly valuable.

It is also precisely why companies look to extend them by any means necessary. In the last year, AMC Networks has announced spin-off shows to both popular series. However, a continuation of Breaking Bad would be an even bigger deal.

Clearly, there is a financial reason for AMC Networks to consider reviving Walter White. According to AdAge, AMC was charging up to $400,000 for a thirty-second advertisement during the series finale, which is on par with basic cable juggernauts like American Idol and Modern Family.

In AMC Networks' last earnings report with both Breaking Bad and The Waking Dead episodes airing, ad revenue jumped an impressive 36% to $146 million on strong demand for original content.

In the company's third quarter 2013 conference call, CEO Joshua Sapan explained, "Breaking Bad, which was recognized with two Emmy Awards, including Best Drama Series, wrapped up its run with, I think, it's fair to say, eight wonderfully crafted episodes. Ratings for the final season were up over 100% versus the prior year in key demos."

However, more important than even the ad revenue numbers of popular drama shows like Breaking Bad and The Walking Dead is the halo effect that they have on AMC Networks. The massive success of the drama shows enhances AMC Networks' overall brand and gives management more leverage when negotiating with cable providers.

AMC Networks' noted struggles with new content creation is what makes media companies like Discovery Communications (NASDAQ:DISC.A) appealing investments. With a more diverse network lineup (including Discovery Channel, Animal Planet, and The Learning Chanel) and far less dependent on a few hit television shows, Discovery is a safer growth alternative for investors to consider in the space.

Over the years, Discovery has been busy acquiring international companies like French sports network EuroSport to strengthen its overseas presence. With the recent acquisition of Chellomedia, a global cable network operator, AMC Networks has begun to do this as well. However, international expansion can be greatly amplified in the future with the continued success of new content creation in domestic markets.

Bottom line
With The Walking Dead getting a bit long in the tooth and Mad Men currently in its final season, management at AMC Networks has to find other ways to sustain growth in content.

Although spin-off shows could prove successful going forward, there is probably no surer thing than a resurrection of a monster success like Breaking Bad. With the show's lead actor seemingly on board, audiences and investors alike may have more Bad in their future. This is certainly a good thing.