Shareholder drama, executive shakeups, and analyst downgrades made these three names the worst performers in the stock market today

Nearly six in 10 stocks fell on the stock market today, as investors cautiously watched the development of both the Russia-Ukraine conflict and escalating violence on the Gaza Strip. On top of that, an avalanche of corporate earnings are set to be unleashed this week, so investors will also have a chance to react to those in the coming days. Cliffs Natural Resources (CLF -4.08%), Monster Beverage Corporation (MNST -1.48%), and DaVita HealthCare Partners (DVA -0.76%) shareholders, however, weren't content to wait on earnings to sell off their positions. Each stock ended as one of the worst performers in the S&P 500 Index (^GSPC -0.73%) Monday, as the S&P itself shed 4 points, or 0.2%, to end at 1,973.

Coal and iron ore miner Cliffs Natural Resources shed 4.7% today after the embattled company released a letter to shareholders suggesting how they should vote in an upcoming shareholders meeting. For many moons now Cliffs Natural Resources has been at the wrong end of a relentless PR war. Casablanca Capital, an activist investor that owns just over 5% of shares, has been sharply critical of the company's board, which, in a nutshell, Casablanca alleges is incompetent, power-hungry, self-interested, and destructive to shareholder wealth. The top brass at Cliffs has defended itself vigorously, but wrote an open letter to shareholders today reducing the number of recommended Cliffs-appointed directors to seven from nine, with the remaining four spots ceded to Casablanca. The letter warned that if Casablanca's nominees got the majority of the board seats, they would engage in a "fire sale" of the company's assets, destroying shareholder value. Yikes. 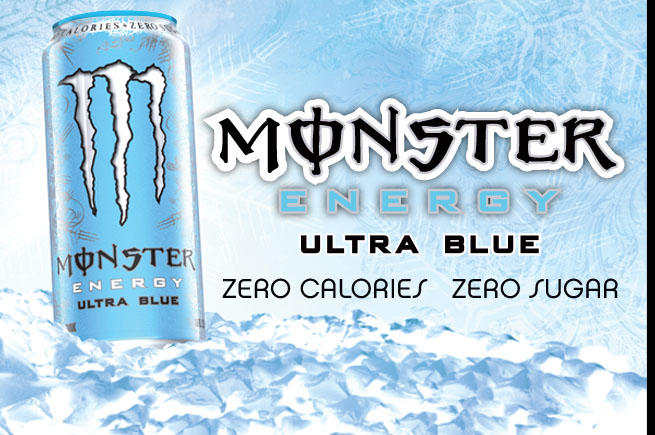 Shares of energy drink giant Monster Beverage Corporation lost 4.5% Monday after the stock was downgraded by Morgan Stanley to "equal weight" from "overweight." While the investment bank cited slowing trends and a full valuation for its downgrade, energy drinks were actually the fastest-growing segment of the carbonated drinks market in the U.S. last year, which is why recent speculation has swirled around the company's appeal as a buyout candidate. Monster Beverage does carry a heavier litigation risk than most in the non-alcoholic beverage industry, and just today it issued a statement asserting a lack of evidence in its involvement in the 2011 death of Oklahoma teen Jason Hamric.

DaVita HealthCare Partners is the last and least-severe of today's decliners. Shares of the kidney care company fell 3.9% Monday, also on the heels of analysts that downgraded the stock from outperform to market perform. Raymond James said that a recent executive shakeup at the company created short-term uncertainty, but that DaVita, because of its business model and free cash flow consistency, remains in a strong long-term position. This sort of rationale -- which assumes that market-timing is both possible and potentially lucrative -- is just one of the many reasons the advice of Wall Street analysts shouldn't be heeded by patient, long-term investors.

John Divine has no position in any stocks mentioned. You can follow him on Twitter, @divinebizkid, and on Motley Fool CAPS, @TMFDivine.

The Motley Fool recommends and owns shares of Monster Beverage. We Fools don't all hold the same opinions, but we all believe that considering a diverse range of insights makes us better investors. The Motley Fool has a disclosure policy.

Has the Stock Market Hit Bottom? Here's a Better Question to Ask

Has the S&P 500 Outperformed Its Historical Gains in the 21st Century? You Might Be Surprised
363%