Please ensure Javascript is enabled for purposes of website accessibility
Log In Help Join The Motley Fool
Free Article Join Over 1 Million Premium Members And Get More In-Depth Stock Guidance and Research
By Leo Sun – Jul 24, 2014 at 11:23AM

A new GameSpot survey reveals why Sony should be worried about Nintendo’s Wii U.

Nintendo's (NTDOY -0.68%) Wii U could be poised for a big comeback against Sony's (SONY -1.48%) PS4, according to a recent survey from GameSpot GameTrax. 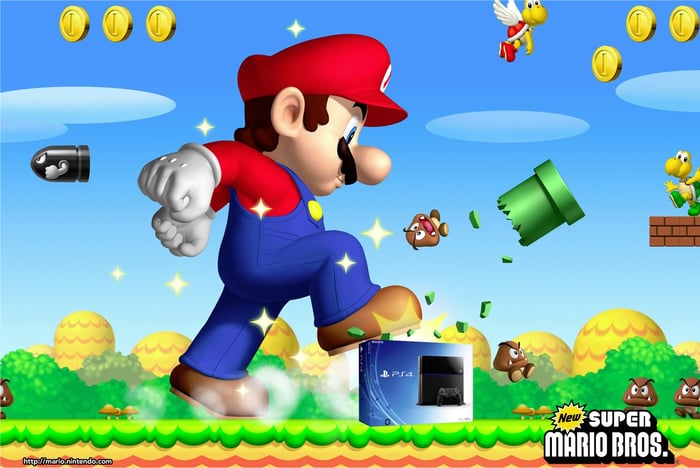 GameSpot's survey, which polled 3,500 gamers for their opinions of the three consoles before and after E3 2014, revealed that sales of Nintendo's Wii U could significantly rise thanks to a positive shift in intent to purchase and higher interest in Nintendo's first-party titles.

More people now intend to purchase the Wii U
Following E3, 22% of surveyed gamers stated that they "probably (12%) or definitely (10%)" will purchase a Wii U. That's up from 16% combined prior to E3. The percentage of people who "definitely" would not purchase a Wii U fell from 45% to 37%.

By comparison, the percentage of gamers who would "probably or definitely" buy a PS4 rose from 48% to 49%. The percentage that would "probably or definitely" buy an Xbox One inched up from 16% to 17%. While those shifts don't seem dramatic, Nintendo's presentation of new Wii U games clearly helped it gain an edge against its rivals. That data also suggests that while the PS4 will maintain its lead, the Xbox One could be doomed to fall further behind the Wii U.

Of the top 1- titles, Nintendo claimed six spots. The Legend of Zelda Wii U and Super Smash Bros. Wii U ranked first and second, while Hyrule Warriors, Star Fox, Bayonetta 2, and Xenoblade Chronicles X came in fourth to eighth place, in that order. 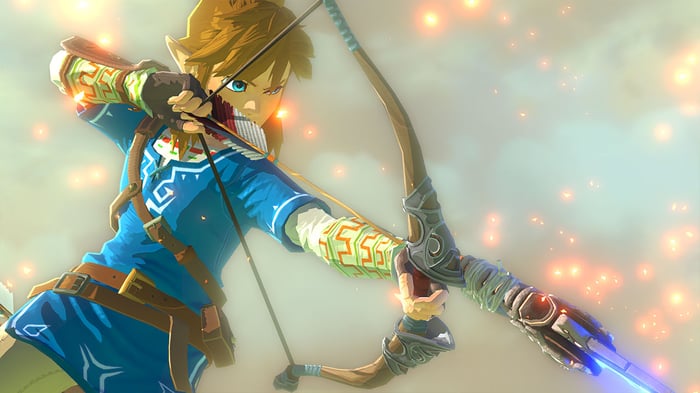 The Legend of Zelda Wii U. Source: Nintendo.

Sony's Uncharted 4 and The Order: 1886 came in third and eighth, respectively. Microsoft's Halo 5: Guardians and Halo: The Master Chief Collection came in ninth and tenth.

Nintendo's high rankings demonstrate how well its own games are holding up against Sony and Microsoft's titles despite the perceived "graphical gap" between the consoles. Since Nintendo doesn't have to split software sales with any other platform, strong sales of its exclusive games could easily boost sales of its Wii U consoles.

Electronic Arts' (EA -1.09%) Titanfall -- which Microsoft thought would be the Xbox One's comeback title -- sold nearly 2 million copies for the Xbox One, but over a million more went to Xbox 360s and PCs instead. Simply put, cross-platform triple-A titles get fragmented across the market and don't always translate to higher PS4 or Xbox One sales. 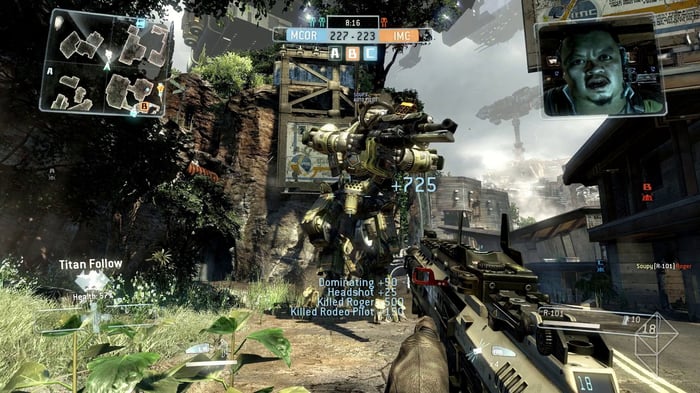 Meanwhile, third-party publishers keep releasing games for both seventh and eighth generation consoles, since making a game for 83 million PS3s is more lucrative than making one for 8.6 million PS4s.

While this business model is good for publishers, it throttles the technological growth of games and sales of eighth generation consoles. As a result, the PS4, PS3, Xbox One, Xbox 360, and PC platforms all blend together with the same non-exclusive third-party games.

In this kind of market, the Wii U stands out because it's the only console that plays Nintendo games. PC owners who haven't bought an eighth generation console might refrain from buying a PS4 or Xbox One because the same games are available on Steam. Yet they might buy Wii Us because games like Mario Kart 8 aren't available anywhere else.

The road ahead
In conclusion, a single survey doesn't guarantee Nintendo's success. The company still has to maintain a streak of blockbusters like Mario Kart 8 with Super Smash Bros. Wii U, Hyrule Warriors, Bayonetta 2, and the new Legend of Zelda to truly gain ground against Sony. Securing more exclusive third-party titles (I previously suggested an acquisition of Square Enix) could also help Nintendo widen its defensive moat and profit from cross-platform software sales.

However, the survey is a solid confirmation of what many gamers and investors have felt after E3 -- Nintendo's Wii U is far from dead, and it could stage a fierce, delayed comeback and send Sony scrambling to maintain the PS4's lead.

Leo Sun has no position in any stocks mentioned. The Motley Fool owns shares of Microsoft. Try any of our Foolish newsletter services free for 30 days. We Fools may not all hold the same opinions, but we all believe that considering a diverse range of insights makes us better investors. The Motley Fool has a disclosure policy.