Please ensure Javascript is enabled for purposes of website accessibility
Log In Help Join The Motley Fool
Free Article Join Over 1 Million Premium Members And Get More In-Depth Stock Guidance and Research
By Rich Smith - Sep 21, 2014 at 11:16AM

Or will the U.S. marshal its best space-tech companies to win Space Race, Part II?

In 2024, the International Space Station could die -- and Russia could be on its way back to the Moon.

That's the upshot of a pair of news items that appeared late last month on the Kremlin-sponsored news site Russia Beyond the Headlines. 57 years ago, the Soviet Union won the Space Race, becoming the first nation on Earth to put a satellite into orbit around the Earth. Today, Russia is beginning an ambitious program to develop a new class of space ships that will leapfrog the U.S. space program once again.

Dubbed the "Prospective Piloted Transport System" (PPTS) these ships could put Russians on the Moon as early as 2030.

The International Space Station, juxtaposed against the Moon in this NASA photo.

Space Race II: The Russian Empire Strikes Back
Here's the plan that Russian space agency Roscosmos has put forward, in a nutshell:

Thereafter, the new 20-ton version of the PPTS spacecraft will begin making regular flights to the Moon, manned by crews of four cosmonauts. 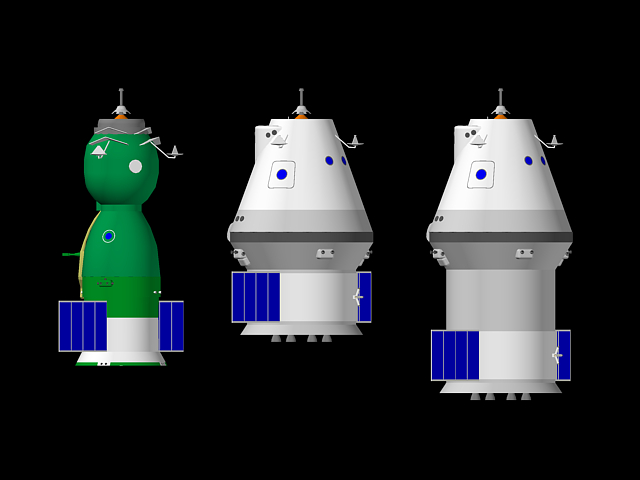 Funding Russia's grand plan
As the website SpaceflightInsider observes, Russia has been talking about putting cosmonauts on the Moon for years, but "such statements were largely empty gestures without funding to support them." However, this detailed plan that Roscosmos has put forward is a new development. It also comes with budget requests for upwards of $530 million in funding -- a fact that SI says shows Russia's "growing seriousness" about making a go of the project.

Roscosmos estimates the total cost of the project at $6 billion. (Albeit, that's a tiny fraction of what NASA estimates it would cost to return U.S. astronauts to the Moon). At present, Russia's likely primary contractor is state-owned Rocket and Space Corporation Energia.

What it means to investors
But if Russia is planning this as a solo project, and giving all the work to a company owned by the Russian government, is there any way for U.S. investors to get in on the fun?

Maybe, possibly, yes. After all, if Russia is heading to the Moon, this may give the U.S. government the "nudge" it needs to revive America's own space program. Here's how:

In 2010, in a cost-cutting move, the U.S. government shut down NASA's "Constellation" project, which was supposed to return America to the Moon by 2020. That move immediately dimmed the prospects for Boeing (BA 4.83%), Lockheed Martin (LMT 0.54%), Orbital Sciences (OA) and ATK (NYSE: ATK) -- America's four biggest "space" companies -- winning work on an American-led Moon mission. It probably contributed to United Technologies' decision to largely exit the space business by selling its Rocketdyne division to new owner Gencorp (AJRD 1.48%).

A reignition of the Space Race, though, could reverse all of this, and open up new prospects for revenues for each of these players:

Other private players who could benefit significantly from freer funding in a race to space might include SpaceX or Blue Origin -- founded by tech pioneers Elon Musk and Jeff Bezos, respectively.

NASA's F-1 rocket once took America to the Moon and back. But it's seen better days. Photo: Wikimedia Commons.

Revenues from a renewed Space Race could be incredibly profitable for these companies. For example, S&P Capital IQ figures show that Lockheed Martin gets only $8 billion a year in revenue from its Space Systems business today. That makes "space" one of the company's smaller lines of business. But the 13% operating profit margins that Lockheed earns from its space work make this the company's second most profitable business -- 30% more profitable than the profit margin for Lockheed Martin as a whole.

The upshot for investors? Russia has thrown down the gauntlet on a new Space Race. If America picks it up, these are the companies you'll want to ride to the finish line. 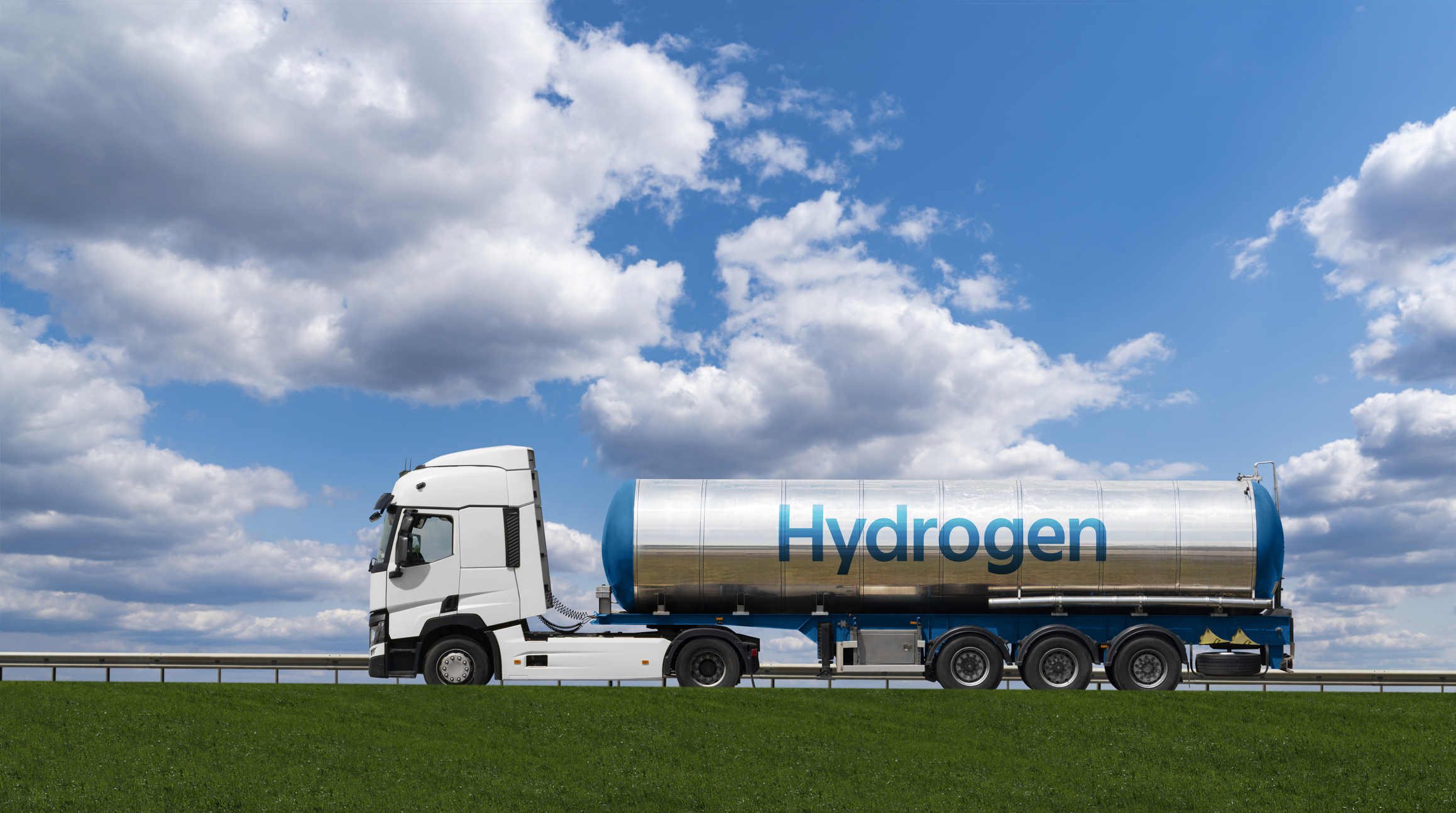