Please ensure Javascript is enabled for purposes of website accessibility
Log In Help Join The Motley Fool
Free Article Join Over 1 Million Premium Members And Get More In-Depth Stock Guidance and Research
By Alexander MacLennan - Oct 12, 2014 at 11:47AM

Airline passengers don't like cramped seats, but how we vote with our wallets says otherwise.

Today's travelers are noticing that legroom is often an issue, and stretching out on a flight can be difficult. But why do passengers get so little space when pretty much everyone wants more room?

The answer lies in a combination of airline profits, market forces, and consumer choices. And surprisingly enough, passengers themselves are one of the biggest reasons seats are so cramped.

Making money
Airlines are like any other corporation in that they exist for the primary purpose of generating returns for their shareholders. To do so, airlines need to maximize profits while minimizing costs.

Flying a plane is essentially a fixed cost, since the aircraft will require the same number of crew and virtually the same amount of fuel whether there is one passenger on board or 300 passengers.

To cover costs for the airline, the cost of operation must be split among the passengers on board. For example, if the flight costs $50,000 to operate, one passenger could pay $50,000 or 300 passengers could each pay $167.

Space vs. price
Since airlines are in business to make money, they look to arrange their seats in the way that will most easily cover their costs and generate a profit. Obviously, airlines don't take the first approach I mentioned, putting one super luxury seat on board and selling tickets at $50,000. This approach more closely resembles that of a private jet operator.

Instead, airlines look to balance seats, costs, and consumer choices. But what passengers want and what they will pay extra for are different. A recent survey from TripAdvisor found that 73% of respondents complained about uncomfortable seats an limited legroom.

But how many of these passengers would pay extra for more legroom? Although the survey didn't ask that question, looking at how many seats airlines offer for sale in their extended-legroom sections shows that airlines generally see demand for such seats from well under half of the consumer market.

Why don't more flyers buy these seats? Because they cost more. Using the example from before, flying 300 passengers would cost the airline $167 per seat for a $50,000 aircraft operation. But if everyone's legroom was extended reducing the number of seats to 250, the cost per seat would rise to $200. For the airline to make a profit, ticket prices would then have to be raised accordingly.

Airline responses
For the most part, airlines will offer what they see as the most profitable, and this has led to the multi-class strategy seen at most major carriers. First class and business class cater to those willing to pay up for a premium product, and economy seats with increased space target those willing to spend a little extra for more space.

But the majority of seats on most aircraft target the cost-conscious traveler looking for the cheapest ticket and using cost as the deciding factor. To make tickets cheaper and still remain profitable, airlines need to reduce the cost per seat, which is most easily done by increasing the number of seats, thus decreasing legroom. 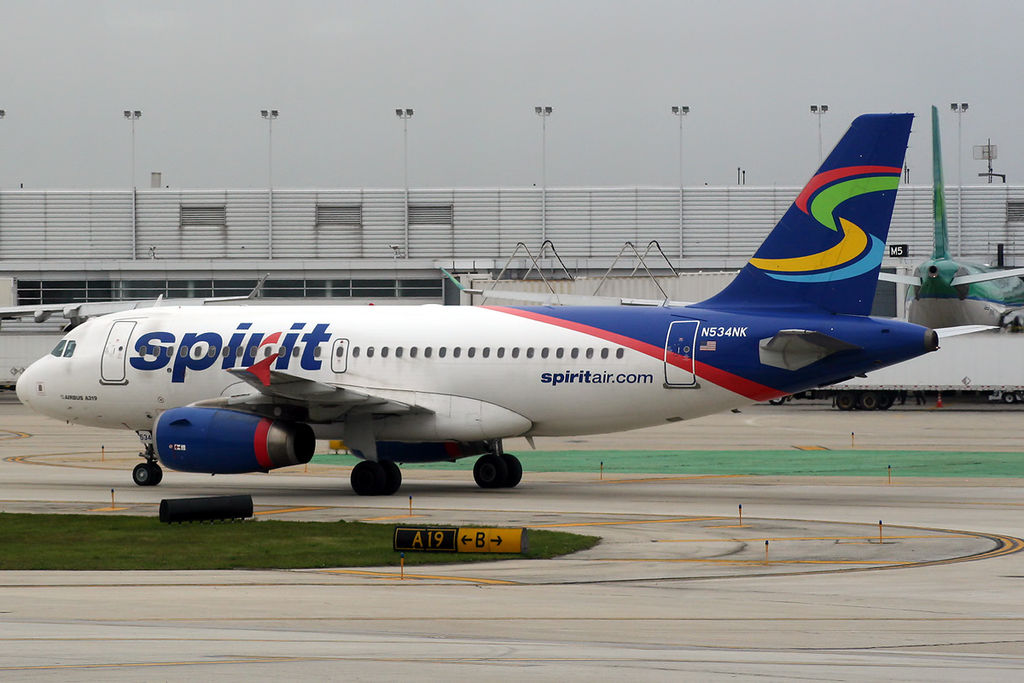 To see an example of this strategy at work, we can look at Spirit Airlines (SAVE -7.18%). This is one of the growing ultra-discount carriers building itself around rock-bottom fares. With among the least legroom in the industry and fees for things most airlines offer for free, Spirit is the face of passenger demand for cheaper tickets.

So how are passengers reacting to Spirit's low-fares, low-legroom approach? It turns out the demand for cheap tickets is strong and has been a contributing factor behind Spirit Airlines' increasing its revenue over 50% since 2011. The airline is also looking to further grow by having placed an order last year for another 20 Airbus A321 aircraft, even though it already had nearly 100 aircraft scheduled for delivery between 2015 and 2017.

Cheap tickets, upgrades available
Although the majority of passengers are dissatisfied with airline legroom, many of them are unwittingly contributing to smaller legroom. By prioritizing price over space, consumers are pushing airlines to shrink legroom and give the market what it desires.

There's nothing wrong with wanting cheap tickets, and ultra-discount carriers like Spirit Airlines fulfill the requirements of those needing to fly on a budget. As air travelers, we must realize we can't have it both ways and must be aware of what ticket prices actually buy for us.