Consumers have been noticing less pain at the pump during the last few months, with gas prices sliding well below the $3-per-gallon level. But uncertainty remains about where fuel costs are headed in the future.

While there's no way to predict gas prices with complete certainty, it's important to get a feel for the market, the factors that could move prices, and the opinions of the biggest industry players. Because gas prices are closely correlated with oil prices, most of this article will focus on factors that move oil prices.

Murray Edwards -- $30 per barrel, $70 per barrel later
If Edwards is right, we could all be paying much less for gas -- at least temporarily. As the chairman of Canadian Natural Resources, Edwards has a lot to gain or lose depending on where oil prices go.

Canadian oil producers have been feeling the pain during the oil price drop due to the lower price their resource now fetches combined with having higher per-barrel costs than most OPEC nations. However, Edwards doesn't expect prices to stay at $30 per barrel for long. Instead, he sees the potential for a downward spike to the $30 to $40 per-barrel range with prices later stabilizing in the $70 to $75 per-barrel range.

Edwards sees the spike downward coming from market fluctuations and a supply and demand imbalance, but sees the $70 to $75 per-barrel range as a reasonable level until there are longer-term supply and demand changes. If Edwards is right, consumers could briefly be able to buy gas at prices in the mid $1-per-gallon range where it fell to in 2008 before prices rebounded. 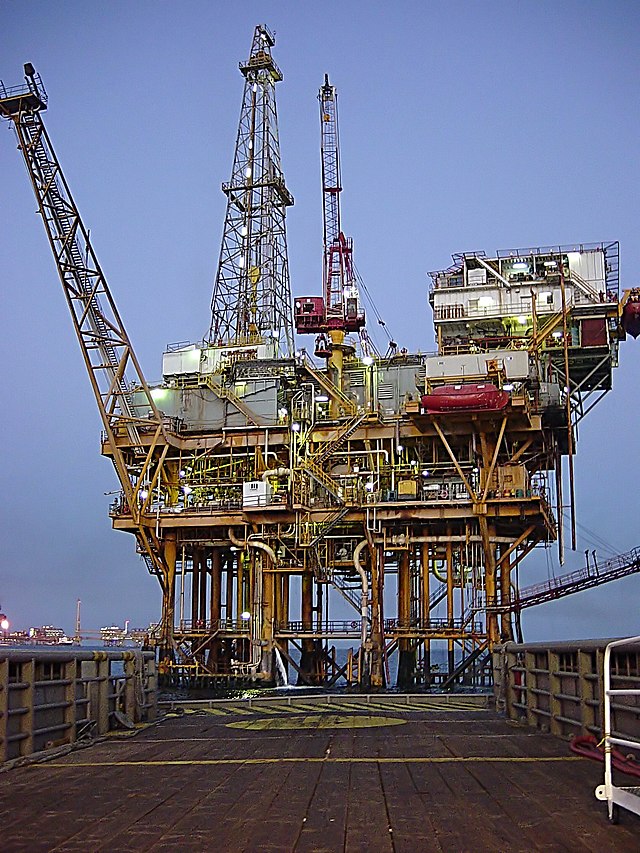 T. Boone Pickens -- $100 per barrel
Oil tycoon T. Boone Pickens is more bullish on oil prices, forecasting them to rise to $100 a barrel in the next 12 to 18 months. Although OPEC has refused to cut production so far, Pickens expects a production cut to boost prices. Interestingly, he makes the argument that, even though Saudi Arabia can handle $70 per-barrel oil, they "can't do that to the rest of OPEC."

Pickens notes that he has been through many of these cycles before, and his forecast implies that he expects this recent price movement just to be part of another cycle. At $100 a barrel, gas prices would likely return to the mid $3-per-gallon range that was seen before the recent oil slide.

Saudi Arabia -- $60 per barrel
Oil kingpin Saudi Arabia sees oil moving lower, but not by too much. Oil briefly moved closer to this level following the OPEC decision not to cut production, but has since rebounded from its lows.

Unlike most other predictors of oil prices, Saudi Arabia is actually in a position to move prices depending on the strategy it wants to take. Currently, Saudi Arabia seems to have two main oil price objectives:

There's also a potential third objective, whereby Saudi Arabia would keep oil prices low to squeeze Russia, a country which has been acting in ways counter to Saudi political goals.

With a prediction that oil will stabilize around $60 per barrel, Saudi Arabia is in a more comfortable position not to cut production. At this level, the government could still get a significant amount of money, some higher production cost North American oil producers would have to shut down, and Russia would lose valuable oil revenues.

AAA -- Lower gas prices soon
AAA isn't putting out oil price predictions, but it is forecasting drivers will get a special treat this holiday season. Even though gas prices are correlated with oil prices, it's taking a bit longer for the most recent part of the oil price slide to factor into gas prices. But AAA expects gas prices to catch up during the next few weeks, and the association is predicting another $0.15 to $0.20 per-gallon drop at the pump for the holiday season.

Predicting the future
Forecasting future gas prices over the long term is difficult due to the large number of factors that influence the price of oil. So what can consumers and investors take away from this? Not only is predicting the future difficult, but even the pros can't all agree.

But consumers are likely to see lower gas prices soon -- at least temporarily -- because the AAA prediction does not rely on the future of oil prices but, instead, on already lower oil prices flowing to consumers.