Travelers and investors are now familiar with many airline fees. Change fees and baggage fees contributed $6 billion in revenue to U.S. based airlines alone in 2013 according to the Department of Transportation.

But many carriers have more unusual fees and each carrier has their own reason for implementing these fees.

Unintended Consequences of DOT Regulation Charge
Even though the airline industry is considered deregulated, it still has a wide array of rules and regulations; many of which airlines find annoying. In protest, Spirit Airlines (NYSE:SAVE) has decided to pass on what it argues are additional costs incurred from these regulations in the form of a $2 fee assessed on nearly all flights.

Spirit's Unintended Consequences of DOT Regulation Charge was put in place after the DOT implemented several new consumer protection rules. International Business Times reported that Spirit blames the DOT requirement that airlines allow passengers to change flight plans for no charge within 24 hours of booking for the $2 fee Spirit now adds to fares.

Spirit hasn't released numbers on how much this change is actually costing so it remains unknown whether the $2 fee really is proportional to the costs related to the DOT regulation.

Nonetheless, the DOT regulation is likely cutting into revenue from change fees. At Spirit, modifying or cancelling a booking incurs a $120 fee if done online or a $130 fee if done at the airport. Although other carriers have not created a separate fee for DOT regulations, the regulation may be eating into their revenue stream of change fees which collected $2.8 billion U.S. industry wide in 2013.

Fuel surcharge
The fuel surcharge only applies to certain flights at certain airlines but those who have to pay it could find another few hundred dollars added to their ticket cost. Currently, the fuel surcharge is mostly for long distance international flights.

Originally, fuel surcharges made a lot of sense. With airlines generally spending about a third of their expenses on jet fuel, previous spikes in its cost meant airlines needed to find a way to cover the expense.

But many people have questioned why fuel surcharges have stuck around even though jet fuel costs about half of what it did when many of these surcharges were implemented. With the exception of a few foreign airlines which ended the surcharge, it's sticking around in the industry because airlines can still charge it.

Airlines have better pricing power than they did in the past thanks to stronger demand and less competition. By keeping fuel surcharges around, airlines are able to keep the fuel savings for themselves leading to forecasts for a record year of 2015 airline profits.

And unlike Spirit's DOT regulation charge where the charge may or may not be proportional to the costs incurred by the airline, the fuel surcharge, put in place when fuel prices were higher, is now a bonus for airlines. Going forward, investors should pay attention to whether fuel surcharges continue to stick around as it could give an indication of whether demand is remaining strong or if airlines are being forced to cut prices. 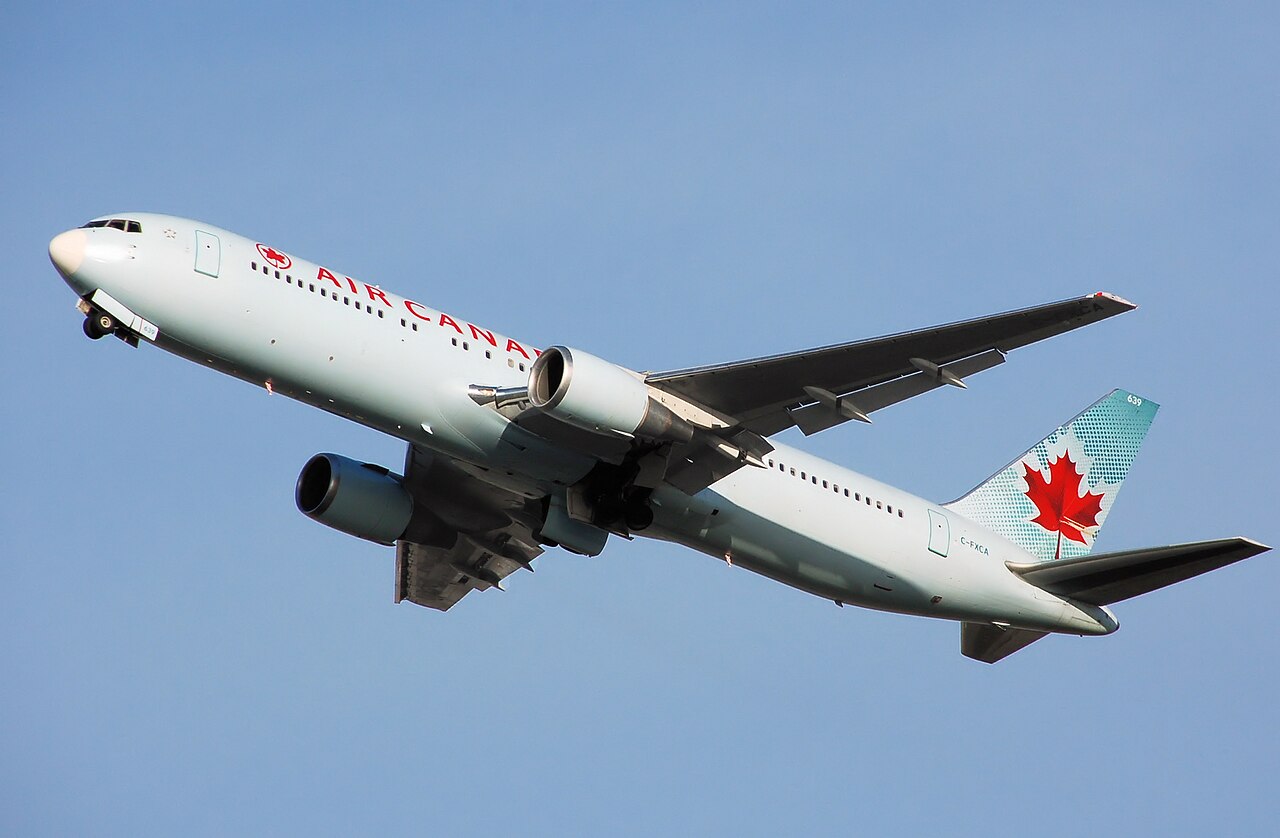 But currency movements have negatively affected Canadian carriers which have many expenses in U.S. dollars but generate revenue in Canadian dollars. With the Canadian dollar dropping from around $0.90 USD to $0.80 USD in the past several months, Canadian carriers have been forced to react. This has led to a currency surcharge of $35 for Air Canada Vacations , Sunwing Vacations and flights from Transat A.T. subsidary Air Transat. Air Canada has also pointed to the weaker loonie as a reason that fares have not reflected lower oil prices.

Right now, the question many investors are asking is whether these currency surcharges are fully making up for the drop in the Canadian dollar. In short, the answer is no. The currency surcharges are only applied to a small part of total flights (the Vacations ones) so the airline does not even collect the surcharge on many flights. In its most recent quarter Air Canada reported a $115 million foreign exchange loss, far in excess of what these limited currency surcharges can generate.

Although U.S. carriers have less to worry about in terms of currency movements changing their expenses, the currency surcharge is a reminder for investors in foreign airlines to take currency risk into account when making investment decisions.

What all three of these airlines have in common is that they're ultra-discount carriers. These types of airlines charge deeply discounted fares upfront but make money on ancillary revenue generated from fees and extras. Clearly it does not cost Spirit, Allegiant, or Ryanair anywhere near their listed fee costs to print the boarding pass but the fee serves as a way to collect revenue and reduce time spent printing boarding passes for flyers at the counter.

But this doesn't diminish the value of this fee and others like it. Instead of having just a few fees, the ultra-discount airline model relies on a plethora of fees covering areas from boarding passes to on-board snacks. Together, these fees generate a substantial portion of ultra-discount airline revenue with non-ticket revenue accounting for over 40% of Spirit's 2013 revenue and around one third of Allegiant's 2013 revenue.

Since this fee has not found its way into the major carriers, a traveler could fly one of these airlines to avoid the fee. But the best way to avoid this fee is to get a mobile boarding pass on your phone or print the boarding pass at home.

The unusual fees
Baggage fees and change fees are among the most common fees seen by travelers but other less common surcharges and fees still help to pad airline top and bottom lines. As fees have risen, they have become a major source of airline revenue and even helped to create the ultra-discount airline segment.

With billions in annual revenue generated from fees in total, both investors and travelers should keep track of what fees their airlines are charging.