Tesla Motors (NASDAQ:TSLA) is revolutionizing the road. But despite an excellent track record and pedal-to-the-metal stock price gains, Tesla isn't as green as conscious consumers might want to believe. Here's why, along with what Tesla is doing to get its green groove back.

Green is the new red
Tesla Motors makes luxury cars. It makes sports cars. It makes family cars. But above all else, it makes a car its owners can feel good about driving.

Tesla has discovered an alluring nexus of conscious capitalism and conspicuous consumerism. On the conscious side, its all-electric offerings allow owners to "purchase for progress," disrupting the fossil fuel-powered system that has ruled our roads for so long. On the conspicuous consumption side, Tesla's subtle-yet-unique styling allows drivers to shout out that they're conquering the world while also saving it, and looking good all the while.

50 shades of green
But as fellow Fool Reuben Brewer recently pointed out, Tesla Motors might not be the greenest innovator around. Despite its all-electric platform, that power must come from somewhere -- and in the United States, that usually means coal.

Coal today accounts for about 38% of our nation's generated electricity, and a car running on electricity provided by coal-fired power plants is actually worse for the environment than a gasoline-driven car. Another 28% of electricity comes from natural gas, 19% from nuclear, and just 7% from renewable sources. 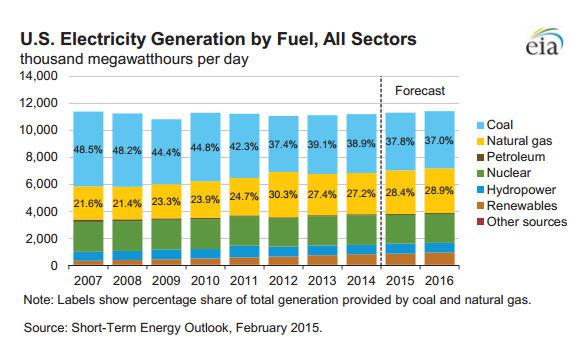 Tesla has created an opportunity for environmentalism, but the underlying base is as dirty as ever. However, that might soon change.

While it remains to be seen how well Tesla's solar supplied electricity matches up with electricity demand at this Supercharger site, the addition of rooftop solar panel kits could become a new normal nationwide. It gives Tesla a predictable power source, while offering drivers a direct line to the green energy they're ideally after.

Tesla is also making moves to be more up-front about the origin of its electricity across America. On its FAQ webpage, you can now check to see how much power your home state pulls from coal, natural gas, nuclear, and other sources. 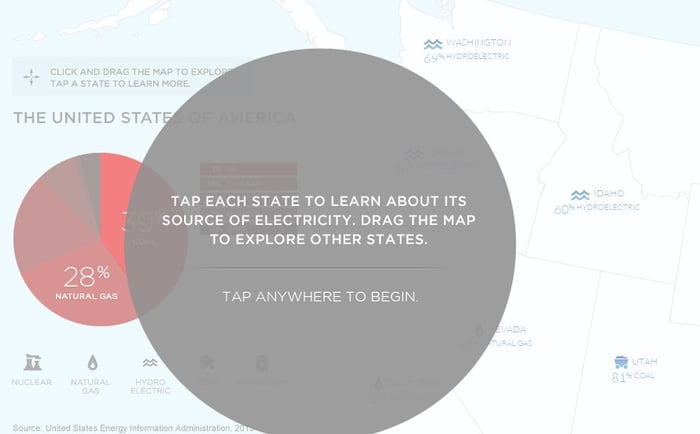 Homeowners interested in creating a solar-powered charging station of their own can also add rooftop solar panel kits to their homes. There are myriad options, from (quite literally) powerhouse SolarCity Corp. to large-scale utilities NextEra Energy or NRG Energy Inc. On Tesla's website, the company noted that rooftop solar panel kits "produce renewable energy to power your home and your car. Model S becomes truly zero emissions."

Go for green
Tesla Motors isn't perfect. Its manufacturing process guzzles energy, its batteries are laden with chemicals, and its power sources aren't always the cleanest and greenest. But by creating an opportunity for environmentalism, Tesla is going where no auto manufacturer has gone before.