Back in 2012, it was estimated that the U.S. video game industry grew four times faster than the U.S. economy from 2009 through 2012 by the Entertainment Software Association. Looking ahead, research firm DFC Intelligence estimates that worldwide game sales will soar from $63 billion in 2014 to $100 billion by 2018.

However, the video game industry can be tough for new investors to understand. Many gaming companies are overly dependent on blockbuster franchises. Accelerated release schedules cause studios to launch games before they're ready, resulting in franchise-killing flops. In-app purchases and downloadable content can turn some games into "pay-to-win" affairs.

Electronic Arts had a rough run over the past few years. The Consumerist named EA the worst company in America in 2012 and 2013, following botched, bug-ridden launches of flagship games like SimCity and Battlefield 4. 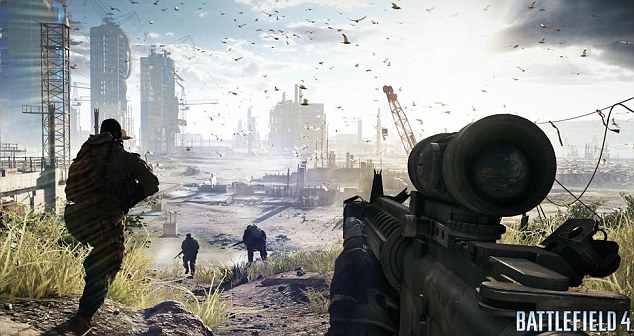 Under new CEO Andrew Wilson, who replaced John Riccitiello in 2013, EA delayed titles rather than rush them into a holiday release (such as Battlefield Hardline) and streamlined its mobile business. As a result, EA's non-GAAP revenue improved 6% annually in 2014 as net income more than doubled. Mobile revenue hit $460 million in 2014, up from $104 million in 2013, thanks to the success of its mobile sports games and tie-in games with console titles.

Activision Blizzard's top line is highly dependent on aging franchises like Call of Duty, Skylanders, and World of Warcraft. As a result, Activision's stock price is often weighed down by weakening Call of Duty sales or slumping World of Warcraft subscriber numbers. However, Activision has steadily diversified its top line with new IPs like Destiny. In 2014, Activision's non-GAAP revenues rose 11% as earnings rose higher than 50%. However, revenue at Activision's mobile unit, which accounted for 12% of its top line, fell 29% year-over-year as its mobile games failed to impress.

On a fundamental basis, Activision stock is cheaper at 20 times earnings, compared to EA's P/E of 22. However, EA stock also rallied 103% over the past 12 months, compared to Activision's 16% gain.

Both Zynga and King often refer to gross bookings, or total purchases of virtual products (like energy packs), instead of revenue. Those purchases are initially reported as deferred revenue and recognized as bookings over the estimated time that it takes to "consume" the virtual product. 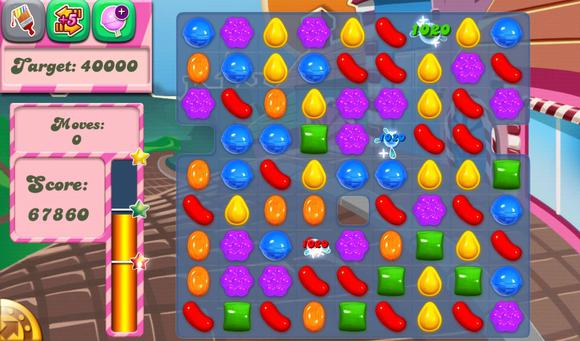 King's Candy Crush Saga could give your portfolio cavities.

There are a few notable problems with this business model. First, any slowdown in top grossing games will cause their stocks to slide. The companies must then develop and market new games to offset those losses, but doing so can cause operating expenses to spike.

Most mobile game makers generate revenue from a "freemium" model. However, 60% of those revenues across the industry come from just 0.23% of all players, according to mobile marketing firm Swrve. This means that all three companies rely heavily on so-called "whales" to keep buying virtual goods as the majority of gamers play for free. As we can see from Zynga, King, and Glu's top and bottom line numbers for 2014, that top-heavy business model yields mixed results.

Do your due diligence, dear investor ...
We've merely covered the basics of investing in video games in this article, but investors should first understand the difference between time-tested gaming stocks like EA and Activision and speculative plays like King. Moreover, investors should do their due diligence and understand the weight of various franchises on these companies' top lines, and which upcoming games will serve as catalysts for the stock.