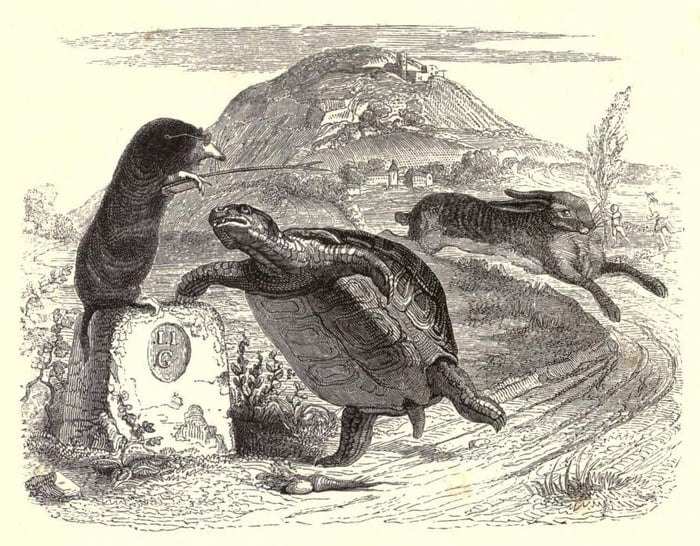 When you study mutual funds, looking for appealing portfolio candidates, you would do well to consider their turnover ratios. A turnover rate reflects how rapidly a money manager is buying and selling holdings and how patient or impatient he or she is. It's the same with us individual investors: Turnover ratios provide insight into how long we're holding our holdings -- and recent trends aren't promising.

A recent Jason Zweig column in The Wall Street Journal offered some eye-opening data: "[T]he annual turnover rate in U.S. stocks is running at 307% so far this year, up from 303% in 2014 ... down from the peak turnover rate of 481% in 2009." He notes that that reflects an average holding period of only 17 weeks.

17 weeks
In case you don't realize it, 17 weeks is a fairly short period of time in the investing world. Yes, some people hold on to shares for only a few minutes or hours. They're day traders, who tend to lose most of their money. Seventeen weeks is not even half a year. It's not even two quarters of a fiscal year. If you're buying into a company because you believe its future is bright and that its stock should appreciate over time and reward you handsomely, then you're really not giving it a chance to shine.

Short-term investing is problematic in many other ways. For example:

Why set the bar low for yourself with short-term trading? You can make much more money if you're patient. Photo: Ron Armstrong, Wikimedia Commons.

17 years
Don't just take my word for it, though. Here are some familiar names and how they performed over the past 17 years, not weeks:

Of course, not every company will outperform, but if you choose well and are patient, you'll probably do well.

A terrific option for many, if not most, of us is to simply opt for a simple, low-cost broad-market index fund, such as the SPDR S&P 500 ETF, Vanguard Total Stock Market ETF, and Vanguard Total World Stock ETF. Respectively, they will distribute your assets across 80% of the U.S. market, the entire U.S. market, or just about all of the world's stock market. And over the very long term, the U.S. market has averaged close to a 10% annual return.

In short, if you're an impatient investor, holding your stocks, on average, for weeks and not years, then I urge rethink that approach. Think of Warren Buffett, arguably the world's greatest investor, who has said that his favorite holding periods is forever.

The Latest Turnover Rate Shows Americans Twitchy About Stocks: How Does Your Investing Compare? @themotleyfool #stocks Next Article
Current