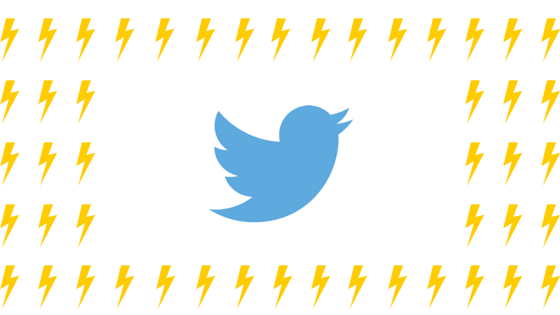 Buzzfeed recently got a sneak peak at Twitter's Project Lightning -- an upcoming feature that aims to solve those problems. Project Lightning provides the consumption-first experience CFO Anthony Noto called for at a recent JPMorgan tech conference. It also offers the curated channels that venture capitalist Chris Sacca suggested in his blog post titled "What Twitter Can Be." Overall, the project represents a bold change at Twitter, which typically presents content in reverse chronological order.

Snapchat copycat
Instead of listing content from the accounts users follow, Project Lightning organizes content on Twitter based around live events. Twitter has experimented with curated timelines for live events, as it did for the FIFA World Cup and the NFL last year, but Lightning will provide more of a multimedia experience, including content from Vine and Periscope, other Twitter properties.

The content will be presented somewhat differently from Twitter's timeline interface, with users starting from the beginning of the event and moving forward in time. Content will be displayed one piece at a time in full screen. In that sense, Project Lightning is a lot like Snapchat's Live Stories, and that's a good thing.

Snapchat's Live Stories have proved tremendously popular. Each one averages about 20 million viewers. Snapchat reportedly receives around $0.02 per view of a 10-second ad inserted in one of its stories. Bigger events might receive a premium for the ad space.

Snapchat's success with advertisers is interesting, especially since the company provides very little in the way of targeting or analytics. Those are two areas in which Twitter will be able to provide more value to advertisers than Snapchat, especially when it comes to logged-in users. Snapchat is also showing that curated content is the best way for Twitter to monetize its logged-out audience, which is another big focus of Project Lightning.

The logged-out and syndicated experience
In November, Twitter revealed that it had an audience of more than 500 million people who visited its website every month but didn't log in, and even more who saw Twitter content on other websites and apps through syndication. At the time, it had no way to monetize those visitors, which outnumber the company's active users. Since then, the company started placing ads in certain accounts' profile pages and search-results pages, and it completely revamped the home page to make Twitter's content more accessible (and monetizable).

A key aspect to Project Lightning is that it's accessible to users whether they log in or not. It puts Twitter's best content front and center for anyone to see. In fact, the curated feeds are embeddable on other websites, as Twitter takes the Buzzfeed approach to get its content everywhere.

Getting the content in front of as many people as possible may help Twitter improve its overall engagement, which has been lacking compared with other social networks. In addition, the content may sell some users on signing up for Twitter (or Vine or Periscope) and joining the conversation, which will help Twitter grow its active users.

The consumption-first experience
For a platform that relies on advertising for its main source of revenue, the amount of time spent consuming content is directly correlated to the amount of revenue it can generate. That's why we've seen explosions in Facebook's revenue and the valuations of Instagram and Snapchat.

Meanwhile, consuming content on Twitter, especially for new users, is particularly arduous. Project Lightning aims to fix those problems, and it has the potential to produce hundreds of millions in additional ad revenue because of it.