Please ensure Javascript is enabled for purposes of website accessibility
Log In Help Join The Motley Fool
Free Article Join Over 1 Million Premium Members And Get More In-Depth Stock Guidance and Research
By Rick Munarriz – Aug 7, 2015 at 10:00AM

The social and mobile gaming specialist is still waiting for a turnaround. 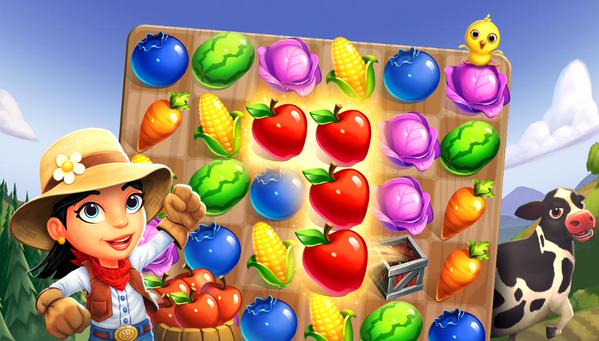 Zynga (ZNGA) is still in a pickle. The social- and mobile-gaming developer posted mixed quarterly results after Thursday's market close. The year-over-year decline in bookings may not have fallen as sharply as analysts were targeting -- and its adjusted deficit was not as large as Wall Street pros were forecasting -- but it's still moving in the wrong direction.

Yes, Zynga's milking more revenue out of its average user, but that's not much of a consolation prize when the herd is thinning out. Average monthly active users clocked in at 83 million during the second quarter, well short of the 121 million gamers it was entertaining a year earlier and the 100 million it was servicing during this year's first quarter.

Zynga's trying. It keeps throwing new games at casual gamers, especially those on mobile. It rolled out Empires & Allies and FarmVille: Harvest Swap during the quarter and it has a rich pipeline of titles coming out during the second half of the year.

It still isn't enough. Zynga's guidance calls for a sharp sequential and year-over-year decline in bookings for the new quarter. It's eyeing $155 million to $170 million in bookings, and that's no match for the $174.5 million it scored in its latest quarter. Analysts were also holding out for Zynga to break even in the third quarter, but its outlook called for a small adjusted loss. We're nearly halfway through with the third quarter, so Zynga's disappointing guidance carries weight.

The future will be a challenge, especially as Zynga continues to shave costs that may improve results on the way down the income statement, but it will also make it harder to regain its winning touch.

Zynga was the undisputed champ of casual games when it went public at $10 a share in late 2011. Bookings went on to peak in 2012 -- and it's been reeling ever since. Zynga just isn't as relevant as it used to be. Turning to industry tracker AppAnnie.com to see how Zynga's latest releases on Android and iOS are doing on the download charts is a pretty sobering exercise. Outside of a couple of slot-machine games about two dozen titles down on the highest-grossing chart, you don't see Zynga titles in the Top 50 of either platform. This isn't the same Zynga where Words With Friends, FarmVille, and Mafia Wars topped the charts.

Gamers are fickle. They have choices and right now they're just not choosing Zynga.

Rick Munarriz has no position in any stocks mentioned. The Motley Fool has no position in any of the stocks mentioned. Try any of our Foolish newsletter services free for 30 days. We Fools may not all hold the same opinions, but we all believe that considering a diverse range of insights makes us better investors. The Motley Fool has a disclosure policy.