Who would have guessed that a social network is actually a terrible place to store all of your photos? 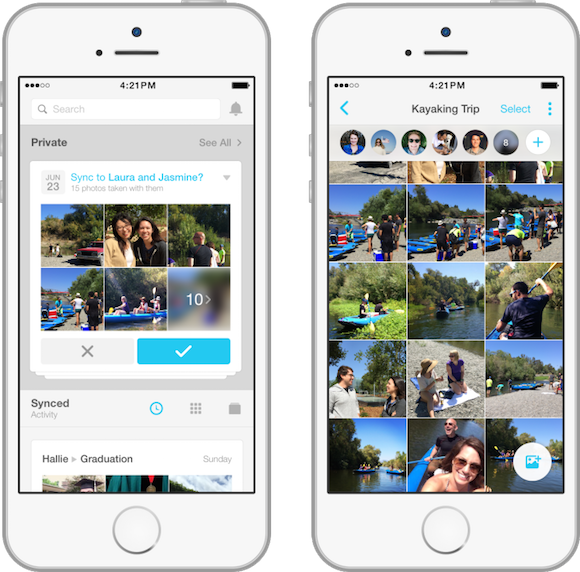 Over the past year or two, Facebook (FB 3.86%) has aggressively embarked upon an "unbundling" strategy for its family of apps. Zuckerberg and Co. have been slowly dismantling the "big blue app" into smaller apps, ultimately allowing for quicker access to various functions. To be sure, this hasn't exactly been a smooth process, especially considering the initial (and entirely misplaced) backlash when Facebook unbundled Messenger.

At the same time, Facebook's major tech peers have been hard at work building new photo storage options for users. Primary rival Google (GOOG 2.96%)(GOOGL 2.84%) unveiled its Google Photos app just a few months ago, and it is already widely considered one of the best choices considering the strong integrated search capabilities (who would have thought Google would be good at search?) and free unlimited cloud storage for modestly compressed images. Apple (AAPL 3.19%) similarly launched iCloud Photo Library this year, which is essentially a way to upsell iCloud storage depending on the size of your photo library.

So, why hasn't the social network followed suit?

Social networks are not for storage
Somewhat ironically, the answer to that question lies within the launch of Google Photos. In some form or fashion, Google Photos has been around for quite a while, except that it was integrated within Google's own failed social network Google+. With Google+ thankfully on its official way out, Google is doing a sort of "unbundling" of its own, taking the best parts of Google+ and spinning them off into their own stand-alone products. Google figured something out, and perhaps it's something Facebook has known all along.

As it turns out, a social network is actually a terrible place to store all of your photos, even if it's a great place to share selected snapshots of your lunch. To date, all of the sites that have attempted to incorporate comprehensive storage with social sharing simultaneously have fallen short in one or the other. Google+'s failure offers many important lessons, but one of the most meaningful is that users really don't want to micromanage their sharing and privacy settings in painstaking detail.

That's why Facebook attempts to simplify its privacy settings every couple of years, and it's why Google+'s Circles system was doomed from the start. When it comes to sharing photos, neglecting privacy settings can result in some very embarrassing moments. People still very much prefer to share photos manually these days.

They're for sharing
Perhaps now is a good time to acknowledge Moments, the app Facebook launched this summer as "a private way to share photos with friends." Alternatively, Facebook also bills the app as a way to "get the photos you didn't take." 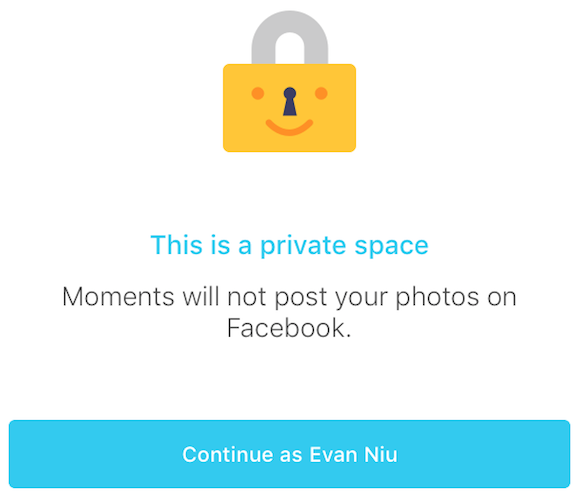 Moments aggregates photos based on various content tags, like friends or location, and syncs them across different people's devices. That way you don't have to go bug all of your friends who attended an event to get a comprehensive collection of all the pictures that were taken. It's a clever idea that addresses a practical social pain point.

Still, it's significant to note what Moments is not. Moments does not purport to be a mass cloud storage service for all of your photos. Google also says that for now, it has no monetization strategy in place for Google Photos. It will not use any gathered data for ad tracking or targeting. As previously mentioned, Apple is seemingly using iCloud Photo Library as a storage upsell mechanism.

That could suggest Facebook isn't necessarily missing out on any revenue opportunities by rightly ignoring the cloud photo storage trend. Besides, it has more important monetization initiatives like Messenger to pursue right now.