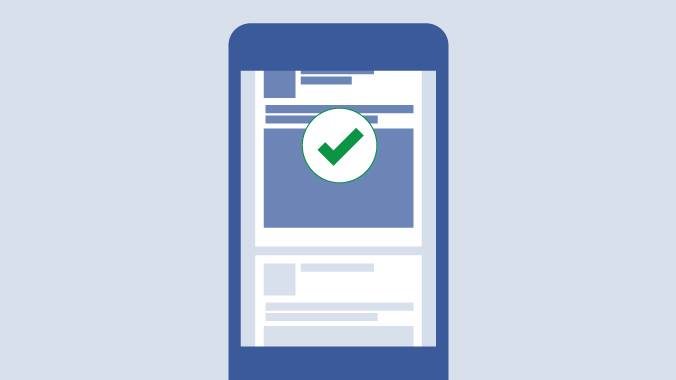 If Facebook (META 23.28%) wanted to make a lot of money right now, it could jam a lot more ads into users' News Feeds. Facebook's ad load typically hovers around 5%, but during the holiday season, it might creep up to 10%. That isn't really a management decision, per se; it's an economic decision.

Facebook's ad system is based on an auction mechanism called the Vickrey-Clarke-Groves, or VCG, auction. Based on the work of Nobel Laureate William Vickrey, Edward H. Clarke and Theodore Groves subsequently built upon his auction mechanism for multiple items. Now, Facebook's John Hegeman is applying their work to Facebook, and optimizing the ads people see in News Feed.

Paying damages
The idea behind the Vickrey auction and the subsequent VCG auction is that winning bidders don't pay their bids, but the "harm" their bid causes other bidders. A simple example is actually Google's (GOOG 7.27%) (GOOGL 7.28%) ad system for its search ads, a different extension of the Vickrey auction.

A business bidding on a keyword in Google's auction doesn't pay its bid if it wins. It pays the bid of the second-highest bidder. If there's a second ad available, the second bidder pays the third bidder's price. And so on and so forth. This is called a generalized second-price auction.

VCG auctions are slightly more complicated, but rely on the same principle. The key advantage of a VCG auction is that it encourages bidders to bid a true value by weighing bids against every bidder, not just the next highest bidder. Google's auction is susceptible to gaming, which can cause bidders to lower and raise prices to determine what nets them the most ad space for the least cost.

Hegeman's extension of the VCG auction is to weigh ad values against every potential piece of content that could appear in a user's News Feed. This ensures that the ads with the highest value to each individual show up in a user's News Feed, but they won't show up before major events from friends and family.

Long-term value
By weighing the value of ads versus the value of social content, Facebook is maximizing its long-term value to users and shareholders. The system ensures that Facebook won't show an ad unless the damage it causes to a user not seeing a different piece of content is less than the price the buyer pays. This mechanism ensures that the ads people see are as relevant as possible.

Comparatively, Twitter (TWTR) uses the same generalized second-price auction as Google, albeit with some adjustments for targeting. That makes sense to a certain degree because Twitter doesn't organize its timeline algorithmically (for the most part). But it leaves users susceptible to seeing relatively irrelevant ads as they scroll further down their timelines, and ad load remains constant.

Going forward, Twitter plans to increase ad load, which will help produce more revenue for the company, but it's not based on the long-term impact showing ad content could have on users' behaviors. A deluge of irrelevant ads on Twitter could cause engagement to fall further than it already has.

Facebook's auction mechanism mitigates that risk, but it comes at the cost of maximizing its revenue in the near term. This is great for long-term investors, as it ensures that Facebook's users only see content that will maximize value for the user, whether that's something from friends or from a business.

The other benefit to Facebook's auction system is that it forces truthful bidding from advertisers. As Facebook increases the value of its advertisements through things like video, the new instant-article-like ad format, or carousel ads, bids will increase. As a result, Facebook's average ad price will continue to climb.

Adam Levy has no position in any stocks mentioned. The Motley Fool owns and recommends Facebook, Google (A shares), Google (C shares), and Twitter. We Fools may not all hold the same opinions, but we all believe that considering a diverse range of insights makes us better investors. The Motley Fool has a disclosure policy.