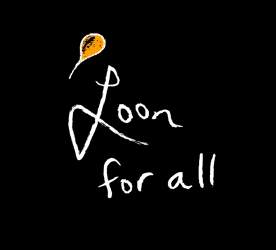 As they mature, finding new growth drivers will become a hot-button issue for Internet powerhouses Alphabet (NASDAQ: GOOG) (NASDAQ: GOOGL) and Facebook (NASDAQ: FB). So it should be no surprise that the two companies are also leaders in the growing international efforts to expand Internet access to the roughly 56% of the world's population currently lacking it.

While Facebook has made its own efforts in India, news recently surfaced that Alphabet is also mulling expanding its Internet-beaming Project Loon balloons to India, which could be a boon for Alphabet and its investors.

Loon for India?
The Wall Street Journal reports that executives from Alphabet have held meetings with members of the Indian government about bringing Project Loon to the world's second most populous nation. A deal between the parties, however, doesn't appear to be imminent. When asked to comment on the matter, a Google spokesman flatly stated, "We don't have anything to announce at this time."

Still, it's hard not to get excited about the potential. Although India enjoys a prominent IT sector, only about 18% of its approximately 1.2 billion citizens have access to the Web, according to 2014 data from the World Bank. For India, the benefits are obvious, as Internet access has a well-established positive correlation to a host of economic- and social-development metrics. And for Alphabet, the move could help further diversify a company that remains levered to the U.S. and U.K. to drive the bulk of its financial performance. 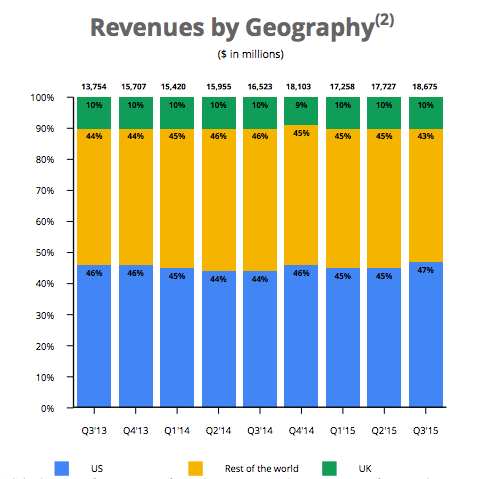 Even if India's Internet users don't monetize at the same rate as developed-nation users, it's easy to see the benefits of adding a potential user base four times the size of the United States. And in light of Alphabet's decision to move out of mainland China, growing its user base in India seems like low-hanging fruit for Google's Project Loon and Facebook's Internet.org.

Shoot for the Loon
But the move also comes with come key risks, one of which is timing. Since both Alphabet's Project Loon and Facebook's Internet.org must deal with governments and regulatory approval, their services are unlikely to reach a mass-market level for some time. In this case, despite being the world's largest democracy, India ranks an abysmal 142nd out of 189 countries in terms of ease of doing business, according to the World Bank. So while the financial and social opportunity is tremendous, the companies' efforts are unlikely to manifest themselves in the coming quarters.

There's also a transparency issue. Although controlling the user experience enables Facebook and Alphabet to create a captive audience for their services, recent backlash has revived a debate about whether such tactics violate the principles of net neutrality. And while it seems counterintuitive to criticize these free services, Facebook and Alphabet will still need to provide users with experiences they actually want for these services to succeed at scale.

Alphabet and Facebook are both fast at work testing their services, along with other Internet-beaming technologies. So while this isn't the kind of storyline that should form the basis of an investing thesis in either name in the near term, investors would do well to remember these attractive long-term catalysts for Facebook and Alphabet.