When it comes to taxes, there's no better time than now to make plans for next year. Here's a breakdown of what you need to know about federal income tax brackets for 2016. 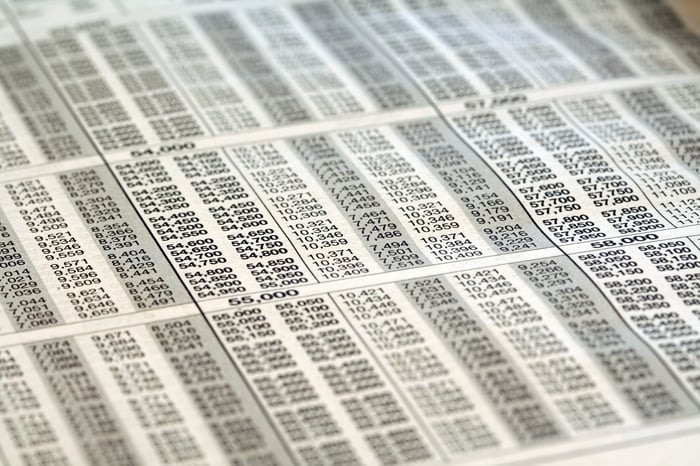 To paraphrase Ben Franklin, death and taxes are certainties. But while death tends to happen only once, taxes happen relentlessly. Every. Single. Year.

Dealing with taxes is a recurring pain, no doubt. But we can lessen the pain by taking steps to be in a better position to deal with them early. (Still working on 2015 taxes? Go here).

And this isn't only for people who've been stuck writing the IRS a check on April 15, but also anyone who gets a big refund every year. Instead of giving the government an interest-free loan, why not take more money home each payday? Understanding the tax brackets can help you do that, too.

Without further ado, here's a breakdown of the IRS tax brackets for 2016.

It's important to note that the tax brackets above are based on your taxable income, not your gross income. In other words, if you have common deductions such as mortgage interest, charitable donations, and make pre-tax contributions to a retirement plan, you'll need to factor those out of your total income before the rate schedules above do you any good.

The American federal income tax system uses a progressive marginal tax rate, which increases the tax rate with income, as you can see in the tables above. This may mean paying a different "effective" tax rate than someone else in the same bracket.

One of the best ways to use the information above is to figure out how much tax you'll owe for next year and make sure your employer deducts the correct amount and not a penny more. You may not get a refund come tax season, but that's just the government giving you back money you didn't owe.

I'm sure most people can think of uses today for that cash, whether it's paying off debt, saving for a rainy day, or increasing retirement savings, just to name a few. Most importantly, by taking steps today to set yourself up for a tax-neutral 2016, you'll avoid the stress of finding out you owe Uncle Sam a pile of cash come April 2017.