Please ensure Javascript is enabled for purposes of website accessibility
Log In Help Join The Motley Fool
Free Article Join Over 1 Million Premium Members And Get More In-Depth Stock Guidance and Research
By Rick Munarriz - Jan 11, 2016 at 9:06AM

The leading travel portal in India soars after a timely investment by China's Ctrip. 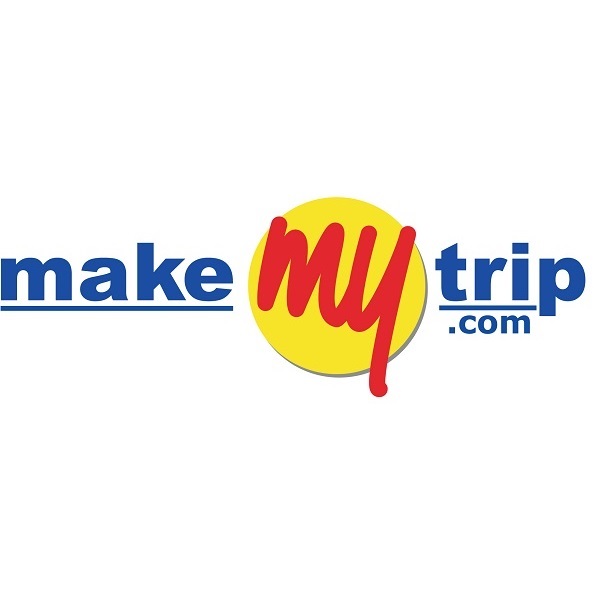 It's not likely to last long, but as of right now the somewhat obscure Internet company is the biggest year-to-date gainer among stateside-listed stocks.

The stock took off after China's Ctrip.com (TCOM -1.39%) announced a sizable strategic investment in MakeMyTrip. The fast-growing Chinese travel portal is investing $180 million in MakeMyTrip convertible bonds, along with open permission to buy enough stock in the open market to beneficially own up to a 26.6% stake. Ctrip will also be able to appoint a director to MakeMyTrip's board of directors.

Ctrip shares weren't treated to the same kind of pop that MakeMyTrip stock experienced. The transaction clearly has more significance MakeMyTrip, and not just because Ctrip commands a market cap that is roughly 20 times larger than MakeMyTrip. Ctrip's investment validates MakeMyTrip. That's big. It draws attention to MakeMyTrip in the eyes of both investors and Web-savvy travelers.

MakeMyTrip can use the credibility boost. It has fallen short of analyst profit forecasts every single quarter over the past year. It's coming off three straight quarterly deficits, and Wall Street -- already on the hook for being too optimistic here in the past -- doesn't see an annual profit until fiscal 2018 at the earliest.

MakeMyTrip is growing in popularity. Revenue in its latest quarter climbed 12% on a constant currency basis with gross bookings in both airline ticketing and hotel nights growing even faster. The rub here is that India's rupee continues to get slammed, so that 12% year-over-year surge is only a 3% uptick when translated into dollars for stateside investors.

It sees revenue growth of 10% to 15% for the entire fiscal year ending in March, but that won't amount to much unless the rupee bounces back against the U.S. dollar. It's an entirely different scene for Ctrip. Revenue soared 49% in its latest quarter, and it's targeting top-line growth of 45% to 50% for the entire year that ended last month. That's the way you have to grow if you want to woo stateside investors that already have to put up with geopolitical and currency risks in entertaining the potential stock purchase.

MakeMyTrip went public at $14 six years ago. It opened at $22, and that's essentially where it is today. Worldwide travelers will tell you that a roundtrip to nowhere isn't any fun, and that's just what it's been for MakeMyTrip in its publicly traded tenure. Ctrip's purchase should help, but now it will be up to MakeMyTrip to keep the gains coming. It will have to turn the corner of profitability. MakeMyTrip will also have to accelerate its revenue growth to the point where it's material enough to offset any slides in India's currency. That will make this a bumpy flight, but one with a juicy destination if the fundamentals improve at the end.

Rick Munarriz has no position in any stocks mentioned. The Motley Fool recommends Ctrip.com International. Try any of our Foolish newsletter services free for 30 days. We Fools may not all hold the same opinions, but we all believe that considering a diverse range of insights makes us better investors. The Motley Fool has a disclosure policy.