Please ensure Javascript is enabled for purposes of website accessibility
Log In Help Join The Motley Fool
Free Article Join Over 1 Million Premium Members And Get More In-Depth Stock Guidance and Research
By Ashraf Eassa - Jan 18, 2016 at 10:00AM

The tech titan may wait to launch its next-generation iPad Pro until it can get access to next-gen chip-manufacturing technology.

During its September 2015 product launch event, Apple (AAPL 2.14%) unveiled its next-generation iPad, known as the iPad Pro. The iPad Pro is significantly larger than the iPad Air 2, with its display measuring in at 12.9 inches, up from the 9.7 inches that the standard iPad displays measure in at.

Traditionally, Apple has launched new iPads once per year. However, Apple actually didn't wind up releasing a refreshed iPad Air in 2015, with the iPad Air 3 now expected to launch in the first half of 2016.

Some background on Apple's iPad chips
As investors are probably well aware, Apple builds two different variants of its custom-designed A-series processors for its iDevices each year. The standard A chips (i.e., A7, A8, and A9) chips are designed first and foremost for the lower power consumption and package size required by the iPhone. These chips are also repurposed in the iPad mini lineup.

Apple's A-X chips (i.e., A6X, A8X, A9X), are designed with larger-screen tablets in mind. Since such tablets can support chips with greater power consumption/heat dissipation, and since those same tablets tend to feature higher-resolution displays, Apple tends to design these chips with improved CPU and graphics performance relative to the iPhone-bound A chips.

With that in mind, let's get into why I don't believe Apple will launch an iPad Pro 2 until early 2017. 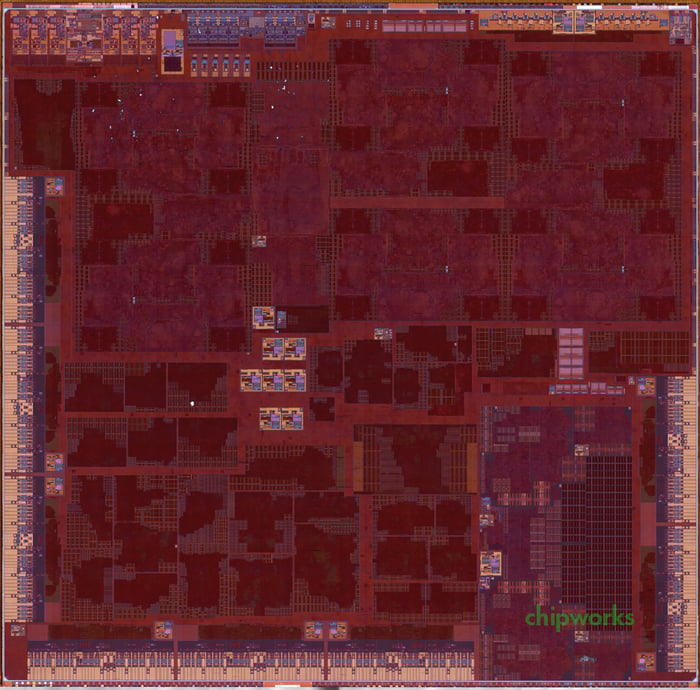 In order to deliver significantly better performance over the A9X, Apple will certainly need to add additional transistors to the A10X. Although Apple could do so on the same 16-nanometer FinFET Plus process that the A9X is built on, such a chip would be quite large (160 square millimeters or even larger, I'd imagine), difficult to manufacture, and potentially more power hungry than the iDevice maker would like.

Since Taiwan Semi has said that it will go into mass production on its 10-nanometer chip manufacturing technology by the end of 2016/early 2017, a potential A10X chip would be a prime candidate as the lead product for this process.

The 10-nanometer technology should deliver about a 2 times improvement in transistor density, meaning that Apple could build a chip measuring in at between 120 to 140 square millimeters on this process (large but not unreasonably so) that delivers significant performance/power benefits over the current-generation A9X chip.

Apple can easily afford to wait until early 2017 to refresh iPad Pro
iPad is nowhere near as important to Apple's top and bottom lines as iPhone is, so delaying the launch of a next-generation iPad Pro (which itself will probably comprise a relatively small proportion of total iPad unit shipments) wouldn't spell disaster for the company's overall business. And, by waiting just a little bit longer to be able to transition to the 10-nanometer node, Apple would be able to deliver a dramatically better product, to boot.

In the meantime, the iPad Air 3 that's expected to come in the first half of 2016 and potentially an iPad Mini 5 in the second half of 2016 (perhaps powered by an A9 chip) should hold the line quite nicely for the company's iPad business.