Please ensure Javascript is enabled for purposes of website accessibility
Log In Help Join The Motley Fool
Free Article Join Over 1 Million Premium Members And Get More In-Depth Stock Guidance and Research
By Andrew Tonner – Jan 21, 2016 at 9:19AM

Following AT&T bullishness on the practice, Verizon's recent launch of its sponsored data service seems like more trouble than it's worth. 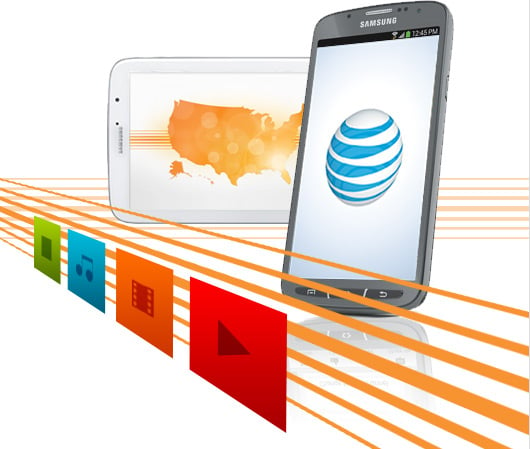 The competition among the four big U.S. wireless carriers -- AT&T (T 1.04%), Verizon Communications (VZ 1.20%), Sprint, and T-Mobile -- could be fairly characterized in a single word: ruthless.

As smaller upstarts like Sprint and the particularly rancorous T-Mobile vie to eat into Verizon and AT&T's wireless subscriber lead, the long-term stakes have arguably never been higher.

In its attempts to fend off Sprint and T-Mobile at its flanks, Verizon recently began testing a controversial tactic that makes net neutrality advocates understandably anxious.

Verizon joins AT&T's sponsored data efforts
Earlier this week, Verizon announced a new program it calls FreeBee Data, its new sponsored data service. For those unfamiliar with the practice, sponsored data programs enable content providers to pay a wireless provider, Verizon in this case, to allow its subscribers to engage with or consume a piece of content without it counting against the customers' monthly data allotments.

Sponsored data in many ways behaves similarly to a toll-free call, where a company foots the bill for the cost of access to increase customer engagement. To give a more real-life example, a content producer like Disney's ESPN, for instance, could cover the data costs for a Verizon subscriber to watch one video of her choosing from its ESPN-branded app once a user downloads and installs the app. The consumer presumably gets to view relevant content, and the marketing partner, ESPN in this case, persuades the user to install its app.

Not so neutral?
Like most arguments that a given practice violates net neutrality, those opposed to Verizon's and AT&T's sponsored data services argue it allows well-heeled content providers to pay for placement to the disadvantage of smaller companies that can't afford the same luxury. At a high level, this is exactly the kind of "pay to play" risk that dominated the debate over net neutrality in recent years, and as such, it should come as no surprise that key regulators regard sponsored data plans with at least some degree of skepticism.

In the wake of AT&T's initial sponsored data rollout in 2014, then-FCC chairman Tom Wheeler expressed some skepticism as to its adherence to net neutrality principles, saying, "It is not the sort of thing that should be prohibited out of hand ... But, again, history instructs us that not all new proposals have been benign. There has to be some ability on the part of government to oversee, to assess, and, if warranted, to intervene." As you might imagine, other pro-net neutrality consumer groups have proven more vocal in their assessments of carrier-sponsored data plans.

It's worth noting that both Verizon's and AT&T's sponsored data businesses likely lack the kind of size to require government intervention at this early stage. Their current list of sponsored data marketing partners isn't exactly a who's-who of the media world. As such, this storyline is unlikely to directly sway companies' financial performance in the short term, though AT&T remains adamant about the service's long-term potential. However, with their competition, especially T-Mobile, showing a willingness to target AT&T and Verizon for seemingly any transgression, stoking net neutrality concerns could offer the competition another point of criticism in their constant war for customers.

Andrew Tonner has no position in any stocks mentioned. The Motley Fool owns shares of and recommends Walt Disney. The Motley Fool recommends Verizon Communications. Try any of our Foolish newsletter services free for 30 days. We Fools may not all hold the same opinions, but we all believe that considering a diverse range of insights makes us better investors. The Motley Fool has a disclosure policy.