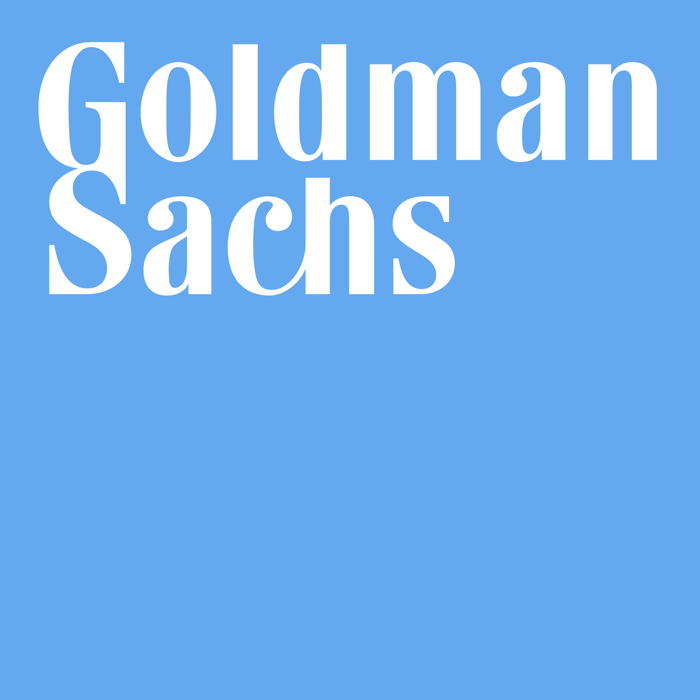 Goldman Sachs (NYSE:GS) reported fourth-quarter earnings that beat the market's expectations on both the top and bottom lines, and posted some pretty solid numbers given the firm's legal expenses and the shaky global economy. Although it's not necessarily known as a high-dividend stock, a growing dividend is important for many investors, and here's what you need to know about the possibility Goldman's dividend will increase in 2016.

Goldman Sachs' dividend and buyback history
When attempting to predict a company's future dividend behavior, I like to look at two main pieces of information: the dividend history and current business performance.

Now, before we dive in, it's important to point out that the dividend is not Goldman's preferred way of returning capital to shareholders. Instead, the company feels that its capital can be put to better use by repurchasing shares, as long as they are attractively priced. To give you an idea of the emphasis Goldman puts on its buyback, consider that the number of outstanding shares has dropped by 20% since 2011. In 2015, the company spent $4.2 billion repurchasing 22.1 million shares, while it only used about $1.1 billion paying dividends.

Having said that, Goldman has done a good job of increasing its dividend in the post-crisis era. In fact, the 2015 dividend increase to $0.65 per quarter represented the fourth year in a row of a higher payout.

A diverse business mix and encouraging results
In its year-end earnings press release, Chairman and CEO Lloyd Blankfein said "We are pleased that our diversified business mix allowed us to deliver solid results in a year characterized by uneven global economic activity."

In other words, some parts of Goldman's business did suffer, such as the investing and lending segment, which saw revenue fall by 20% from 2014 on weaker investment performance and lower net revenue from debt securities and loans.

However, some of Goldman's other businesses delivered stronger performance and helped to make up for it. Investment banking revenue rose 9% for the year, primarily on 40% higher financial advisory revenue, the firm's highest since before the financial crisis. And, even though Goldman's investment management assets under supervision depreciated by $20 billion due to poor market conditions, $71 billion of net inflows more than made up for it and the division's revenue actually grew for the year.

Overall, revenue fell by 2% for the year, and while the earnings per share drop of 31% looks ugly, keep in mind that the RMBS (residential mortgage-backed securities) settlement cost $3.37 billion, which is the main reason for the earnings decline. If you back that out, Goldman's diluted EPS would have actually increased by more than 9% for the year.

Maybe, but maybe not
Although the dividend is a secondary priority for Goldman Sachs, the firm does have a good history of increasing its payout as long as there isn't an economic crisis. I don't foresee the current correction preventing a dividend increase, but there is something else to consider.

I discussed how buying back shares is a priority, and given the market correction which has sent Goldman's stock price down to approximately $154 per share as of this writing, buying shares back may be even more attractive to management. This means that Goldman is trading for about 10% less than its book value of $171.03 per share, and is even trading below the value of its tangible assets.

In other words, instead of simply handing more of its profits to shareholders, Goldman's management can choose to purchase its own stock for $0.90 on the dollar and create instant value for investors. And, with 63.2 million shares remaining on Goldman's existing repurchase program, I wouldn't be surprised to see Goldman accelerate its buyback efforts when it comes time to submit its 2016 capital plan to the Federal Reserve so long as the share price remains depressed.