The company just bought its own maker of 4G modem chips and RF modules for $212 million.

Sony (SONY -1.65%) recently announced its plans to acquire Altair Semiconductor, a producer of low-power 4G LTE modem chips and RF modules, for $212 million. Altair's chipsets are mainly designed to upgrade low-power devices from 2G to 4G connections at comparable prices, but they have also been installed in tablets and Chromebooks. 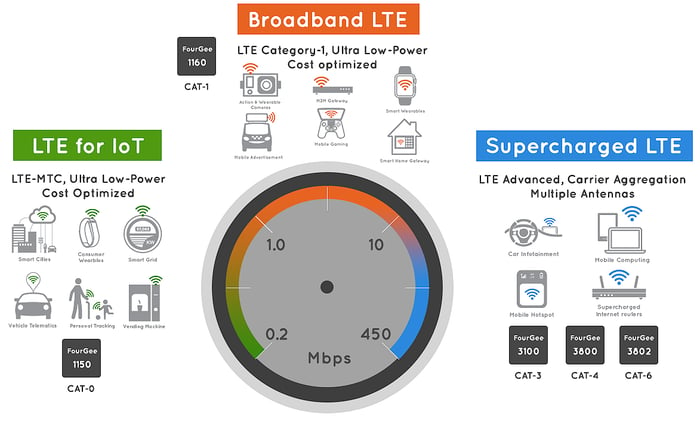