Please ensure Javascript is enabled for purposes of website accessibility
Log In Help Join The Motley Fool
Free Article Join Over 1 Million Premium Members And Get More In-Depth Stock Guidance and Research
By Daniel Sparks - Feb 18, 2016 at 9:45AM

It's a tough comparison. But one stock looks better than the other.

With Whole Foods (WFM) and Kroger (KR 0.80%) trading about 5% and 6% lower year-to-date, respectively, at the time of this writing, some investors may be considering the two companies as potential investments. But which one of these two grocers is a better investment?

As the key metrics in the chart above show, the choice between which company is a better investment isn't easy. But hopefully some perspective on the companies' profitability, growth, and valuation can help.

Profitability
Perhaps the most notable difference in the two companies is their earnings as a percentage of sales, or their net margin. Grocers are known for their razor thin margins, with 1% net margins being common. But Whole Foods defies this industry norm by selling pricier goods with an emphasis on natural and organic. These premium prices enable the company to spend more on enhancing the shopping experience while still earning more per dollar of sales. 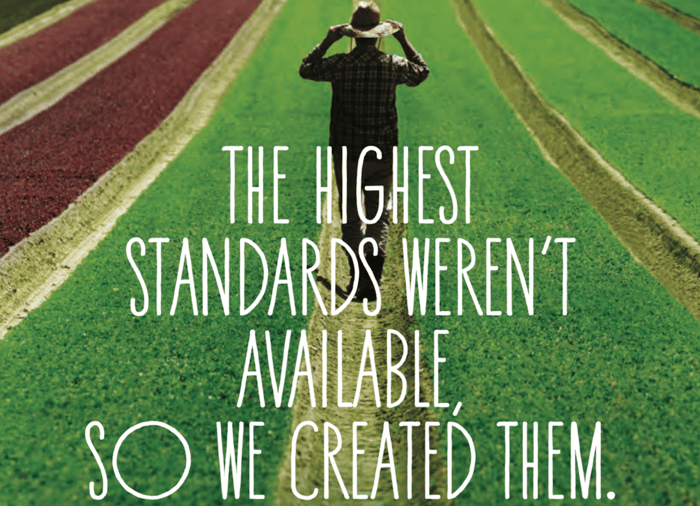 Growth
When it comes to overall sales, Whole Foods is the clear winner between the two in terms of growth. But the race is much closer when you exclude the negative impact of Kroger's lower fuel prices, which is dragging on overall revenue growth. In Kroger's most recent quarter, for instance, total sales were up 5.5% compared to the year-ago quarter when excluding fuel. Further, Kroger's stores appear to be growing well, with same-store sales up 5.4% in its most recent quarter compared to the year ago quarter.

But when it comes to long-term growth potential, Whole Foods stands out from Kroger considerably. Currently, Whole Foods operates about 400 stores. But the company's long-term goal is to triple this number to 1,200 in the U.S. alone. And Whole Foods even expects to go beyond 1,200 when including the company's new, smaller 365 store format.

It's worth noting, however, that Whole Foods higher price-to-sales ratio does raise the stakes for the company to maintain a higher net margin than normal grocers. If Whole Foods' premium net margin is not sustainable, the stock could be overpriced.

In light of Whole Foods' higher profitability, its greater growth potential over the long haul, and its more conservative valuation in relation to its business' upside potential, the natural and organic grocer appears to be the better investment. While Whole Foods shareholders risk owning a company that could fall prey to growing competition, which could potentially drive margins lower over the long haul, the outsized upside potential if the grocer continues to execute with the same discipline it has in the past makes shares worth owning at this price.