Please ensure Javascript is enabled for purposes of website accessibility
Log In Help Join The Motley Fool
Free Article Join Over 1 Million Premium Members And Get More In-Depth Stock Guidance and Research
By Joe Tenebruso - Feb 29, 2016 at 9:17AM

The cloud-based commerce company nearly doubled its revenue in the fourth quarter. 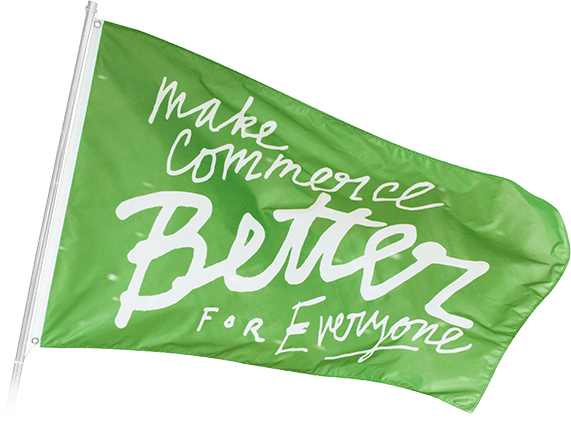 As Shopify (SHOP 0.84%) reported in its fourth-quarter results on Feb. 17, the provider of cloud-based commerce solutions for small- and medium-sized businesses is enjoying accelerated growth in the number of merchants adopting its services and the amount of merchandise sold via its platform.

Sales for Shopify's merchant solutions segment -- which includes payments and shipping services -- increased an even more impressive 140% to $35.6 million, driven primarily by the strong growth of Shopify Payments.

Together, that helped total revenue surge 99% year over year to $70.2 million.

Monthly recurring revenue (the number of merchants with a subscription times the average subscription fee) as of Dec. 31, 2015, was $11.3 million, an increase of 72% from the prior year. And gross merchandise volume -- which represents the total dollar value of orders processed on Shopify's platform -- rose 109% to $2.8 billion in the fourth quarter.

Helping to drive those results is the fact that Shopify is not only signing up new users, but also doing an excellent job of retaining its existing customers, as evidenced by a monthly billings retention rate that exceeded 100% in 2015.

Importantly, Shopify is excelling in the mobile commerce arena, with 61% of the traffic and 46% of orders on the Shopify platform originating from mobile devices in December. The company is also seeing rapid adoption of its social media selling solutions, as more than 25% of Shopify's merchants have already enabled these tools that allow them to utilize the new "buy button" features on major social media networks such as Facebook (META 1.70%), Pinterest, and Twitter (TWTR 0.73%).

Still, Shopify remains unprofitable, with net loss increasing to $6.3 million from $4.8 million in the year-ago quarter.

What management had to say
"We are coming off not only a tremendous quarter for Shopify, but also for the hundreds of thousands of merchants that trust the Shopify platform to power their businesses," said founder and CEO Tobi Lutke in a press release. "We believe that multichannel, cloud commerce is an industrywide shift that is still in its infancy."

Looking forward
Shopify expects first-quarter revenue to be between $65 million and $67 million. Additionally, the company anticipates GAAP and adjusted operating losses in the ranges of $11 million to $12 million and $6.5 million to $7.5 million, respectively.

Management also issued its outlook for 2016, including:

"Our strong fourth-quarter performance highlights the strength of our business model, one where we win when our merchants win," said CFO Russ Jones. "We're entering 2016 with excellent momentum and expect to close this year even better positioned than we are today."

Joe Tenebruso has no position in any stocks mentioned. The Motley Fool owns shares of and recommends Facebook and Twitter. The Motley Fool recommends Shopify. Try any of our Foolish newsletter services free for 30 days. We Fools may not all hold the same opinions, but we all believe that considering a diverse range of insights makes us better investors. The Motley Fool has a disclosure policy.