Please ensure Javascript is enabled for purposes of website accessibility
Log In Help Join The Motley Fool
Free Article Join Over 1 Million Premium Members And Get More In-Depth Stock Guidance and Research
By Ashraf Eassa - Mar 1, 2016 at 9:30AM

The iDevice maker looks to be planning to try to more aggressively segment its iPhone line in order to drive up-sell to more expensive devices. 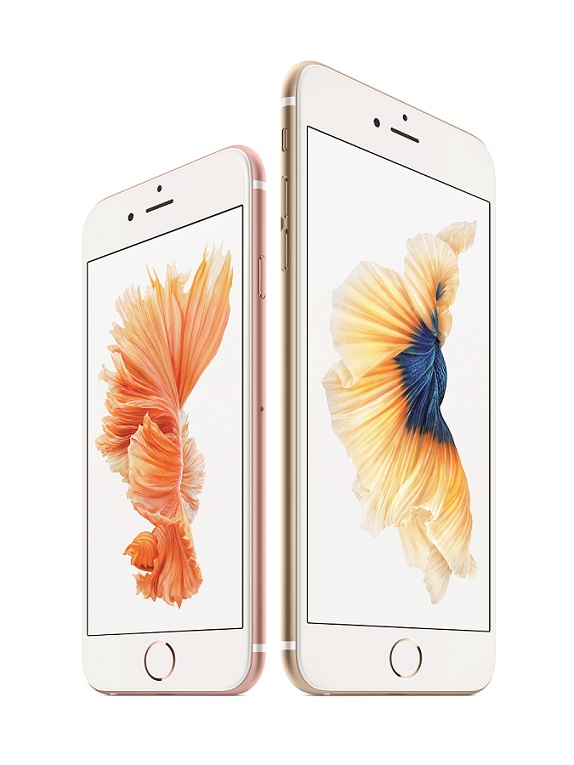 Image source: Apple. The iPhone comes in two tiers, but that is set to change this fall.

A little while ago, KGI Securities analyst Ming-Chi Kuo claimed that Apple (AAPL 0.08%) would release two versions of the "Plus" version of its upcoming smartphone. One would have a traditional single-lens camera while a higher-end model would come with a dual-lens camera, taking advantage of the technology that the iDevice maker got when it acquired LinX Imaging in 2015.

Although a number of people were skeptical that the company would actually segment its product line like this, it would appear that this will indeed be the case: In a new research note from Kuo, the analyst reportedly (via MacRumors) reaffirms his prior claim.

Given Kuo's nearly spotless track record with respect to future Apple product predictions, it's a pretty safe bet that the iDevice maker will go ahead with this plan.

It's good business
iPhone revenue is a function of two things: units sold and average selling price per device. As the smartphone market matures, the company will need to include increasingly compelling features in order to convince owners of older (but still perfectly good) iPhones to upgrade.

This means that Apple has to bring quite a lot of innovation to every new iPhone.

However, it's important to realize that Apple is running a business designed to maximize profits, so it needs to be mindful of the cost structures of the devices it sells. Of course, for a given target gross profit margin level, a phone that sells for more can support a greater bill of materials cost than one that sells for less.

This is why a higher-tier/more expensive iPhone with an improved camera makes a lot of sense.

For those willing to pay, the option for a better camera is there
I have no doubt that the iPhone 7/7 Plus (single-lens version) will have dramatically improved camera subsystems from the 6s/6s Plus phones. For the majority of iPhone buyers, these devices should prove sufficient.

However, there are certainly those customers that are willing to pay extra for a better camera experience. For those customers, Apple looks as though it will offer them something worthwhile for additional money.

It's not clear what proportion of iPhone buyers will value the dual-lens camera system enough to buy up the stack, but I suspect that it will be a large enough number to move the needle for Apple's iPhone average selling prices.

The impact on Apple's blended iPhone average selling prices will obviously depend on a number of factors, but a third "ultra-premium" iPhone tier can only help the company here.

At the end of the day, though, as long as Apple can drive revenue and profit from iPhone up, I don't think that shareholders will worry too much about the nitty-gritty of how such growth is achieved.