Please ensure Javascript is enabled for purposes of website accessibility
Log In Help Join The Motley Fool
Free Article Join Over 1 Million Premium Members And Get More In-Depth Stock Guidance and Research
By Sam Mattera - Mar 1, 2016 at 10:11AM

A quick rundown on the company behind "Empire," "American Idol," the X-Men films, and Bill O'Reilly.

You're probably familiar with Twenty-First Century Fox (FOX) (FOXA). Perhaps you've watched Empire, The X-Files, The Simpsons, or American Idol on one of its broadcast affiliates earlier this week. You may have gone to the theaters recently to see one of its films, such as Deadpool or The Martian. If you're a baseball fan, you might have turned to Fox Sports One to catch an MLB game last season. And if you're interested in the ongoing U.S. presidential race, you probably watched the recent Republican debate on Fox News. 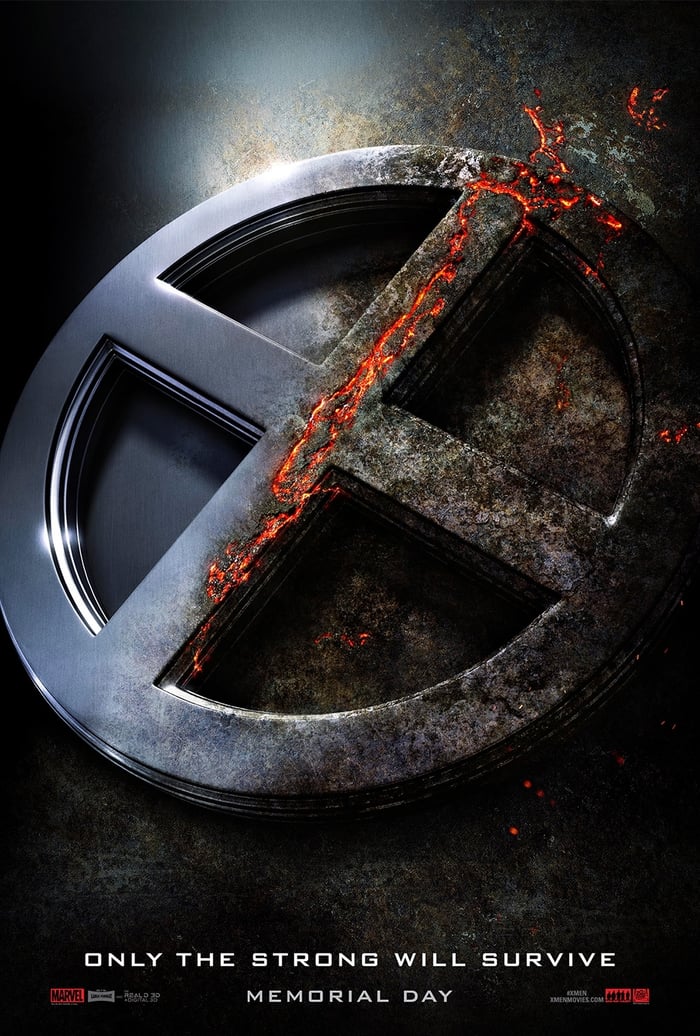 But what about its stock? In the next five minutes, you'll gain the knowledge you need to assess the company and the trends affecting its business.

Twenty-First Century Fox also has equity stakes in a few outside ventures, but these, too, largely center around movies and television. It owns about one-third of the Internet streaming service Hulu, and nearly 40% of Sky, a British telecom. It also owns parts of Tata Sky (an Indian digital TV service), and half of Shine Group (a British television company).

While it doesn't directly effect Twenty-First Century Fox's business, investors should be aware of its unique shareholder structure. The company has two classes of common stock: class A and class B. Owners of class B shares can vote on the makeup of the company's board of directors, while owners of class A shares cannot. This is crucial, as the Murdoch family owns nearly 40% of Twenty-First Century Fox's class B shares. The Murdochs, then, effectively control the company -- and the company's management team reflects that. Rupert Murdoch and his sons Lachlan and James Murdoch sit on the company's board. Rupert and Lachlan are co-executive chairmen; James is the CEO.

The company's future prospects
Unfortunately for shareholders, Twenty-First Century Fox shares have performed poorly over the last 12 months, falling about 20% and underperforming the broader S&P 500. Its peers have likewise struggled -- Time Warner (TWX) shares have experienced a similar decline. 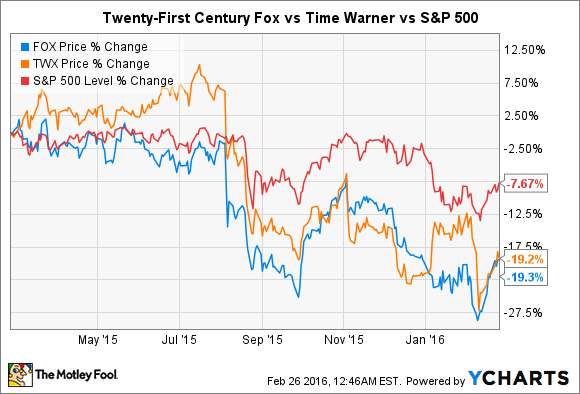 Media industry stocks have been under pressure due to fears that the paid-TV business model is destined to struggle in a world dominated by streaming. Twenty-First Century Fox's cable business, however, has actually remained relatively robust. Last quarter, its domestic subscriber base grew 1% on an annual basis, and international cable revenues grew 6% year-over-year. In general, its international exposure gives Twenty-First Century Fox room for greater upside, as it looks to capitalize on markets that are still maturing. Management drew particular attention to its Indian business, which is growing rapidly.

Its film studio remains a source of potential upside, as a series of hits could always drive additional revenue. And its partial ownership of Hulu -- although a minority stake -- gives it exposure to the growing market of streaming subscription services. In 2014, it attempted to acquire Time Warner, which might've brought additional benefits in the form of greater economies of scale, and more control over the film and TV industries, but was rebuffed. Consolidation remains possible, but perhaps unlikely.

How to value Twenty-First Century Fox
Twenty-First Century Fox is profitable, and can be valued using traditional metrics, including price-to-earnings ratios. The company's management prefers to use operating income before depreciation and amortization (OIBDA) to evaluate the performance of its underlying business rather than traditional earnings, however, as that factors out the earnings of the companies it holds equity in, such as Sky and Hulu. 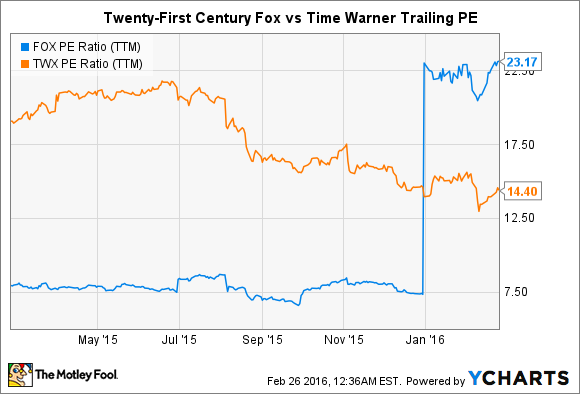 Overall, Twenty-First Century Fox, with its interests in television and film, shares many properties with its rivals, but is distinguished by its family control and international holdings. The future of the domestic television market remains uncertain, but Fox has many interesting assets it can leverage to succeed.