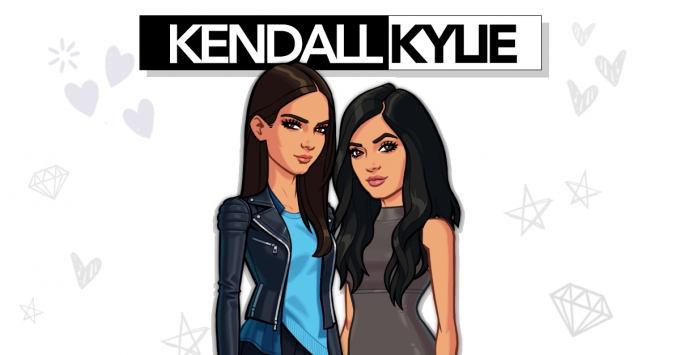 What: Shares of Glu Mobile (NASDAQ:GLUU) jumped an incredible 67.9% in the month of February, according to data provided by S&P Global Market Intelligence, driven by a combination of the company's better-than-expected fourth-quarter 2015 results, and encouraging traction from a new game.

So what: The free-to-play game specialist started the month strong by surprising investors with quarterly adjusted net income of $2.3 million, or $0.02 per share, on revenue of $57.9 million. Both the top and bottom lines came in well ahead of analysts' consensus estimates, which called for an adjusted net loss of $0.03 per share on revenue of just $50.5 million.

To be sure, Glu Mobile followed up two weeks later by launching its latest celebrity-centric game, Kendall & Kylie, to much fanfare. In contrast to its largely failed launch of Katy Perry Pop in December, Kendall & Kylie promptly shot to the top of the most downloaded apps in both the iOS App Store and the official Android app market.

Now what: To be fair, it's still too early to determine whether Kendall & Kylie will boast the same staying power as Kim Kardashian: Hollywood, especially given the fickle nature and shifting preferences of consumers in the freemium gaming space. But Glu Mobile will do its best to sustain this momentum going forward, with recent partnerships announced with celebrities including Gordon Ramsay, Jason Statham, and Taylor Swift. In the end, while I'm not particularly anxious to pick up shares given the unpredictable nature of its results, it's hard to blame Glu Mobile shareholders for celebrating last month.