The veteran insurer will be the proud new owner of Maxum Specialty Insurance Group.

What happened?
The Hartford Financial Services Group ( HIG -1.71% ) is about to expand. The insurer announced that it signed a definitive agreement to buy privately held Northern Homelands, a holding company that owns Maxum Specialty Insurance Group, for $170 million in an all-cash deal. 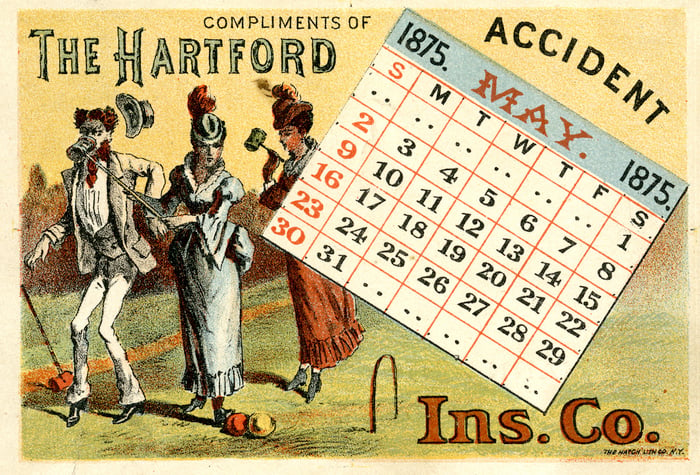 Maxum specializes in insurance products for the small enterprise segment. As such, it will be considered part of Hartford Financial's small commercial division, although it is to operate as a separate unit. It will also remain in its current headquarters in Georgia.

Hartford Financial expects the acquisition to close in Q3 of this year. It is subject to approval from the relevant regulatory authorities. The acquirer does not expect it to have a material impact on its results.

Does it matter?
Acquisitions always matter. Perhaps this one won't swing Hartford Financial's results up or down by much, but it'll certainly affect the company to some small degree. Shareholders will be at least mildly pleased to see it bolster its offerings in the small commercial segment.

The Maxum deal might also catch the eye of investors looking for relatively steady insurers making fresh attempts to grow their businesses. Just now there is some concern about the future of Big Insurance, given the current developments at American International. A breakup into three separate enterprises is a very real possibility for AIG, following the increasingly successful campaign of two activist shareholders in the company. Those wary of how this might play out at AIG could be eager to put their money into smaller and more harmonious alternatives in the sector.

Broadening the client base can't be considered a bad move, and Maxum seems like a solid and professional operator. It also represents a buy that's not going to break the bank; at the end of its most recently reported quarter, Hartford Financial's cash position (almost $450 million) was more than double the purchase price. The company's take on earned premiums alone, meanwhile, reached almost $3.5 billion during said quarter.