You can probably benefit from at least one of these three tax breaks the average Joe (or Josephine) qualifies for. 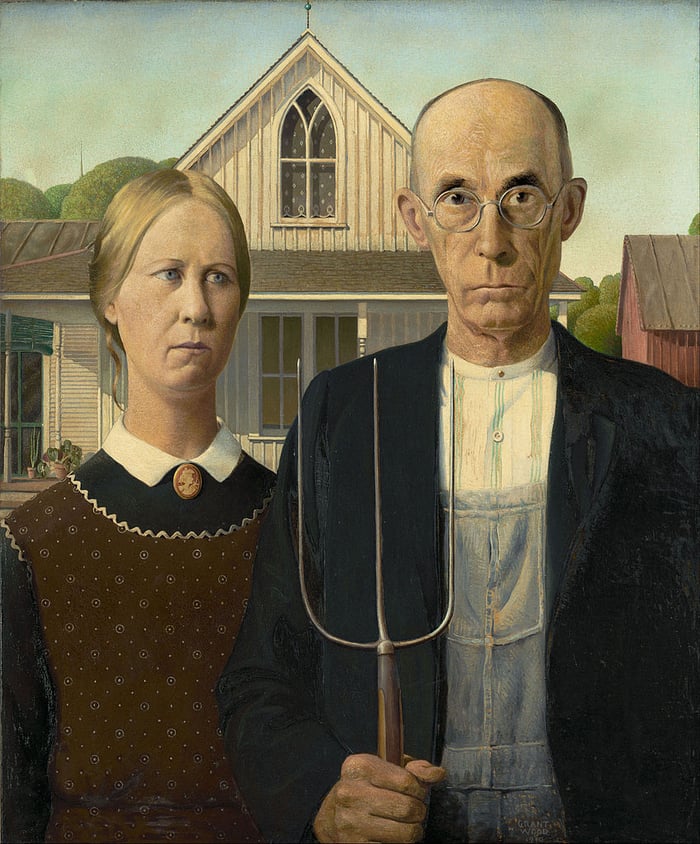 Own a home? Have kids? Saving for retirement? You should be getting these tax breaks.

Taxes are a necessity, paying for many of the services we all benefit from including schools, military defense, police & firefighters, as well as critical infrastructure such as roads and bridges that are key to our freedom of movement and economic well-being as a society.

While there's no questioning that the American tax system and code can be confusing and unwieldy, there are also a number of tax breaks that almost every American can benefit from. Here's a closer look at the top three ways the average American can get a break on their taxes.

We're talking about thousands of dollars -- potentially tens of thousands for some people -- in deductions and credits that the average American homeowner can qualify for each year. And since the majority of home sellers are selling their home to buy another one because of relocation, down- or up-sizing, the IRS allows filers to exclude up to $500,000 of gains in their home value from their taxable income when they sell their primary residence.

And while the wealthy will also benefit from these tax breaks, the average American does, too -- at least if they own a home.

2. Retirement savings tax breaks
Like homeownership, the tax code is also designed to encourage people to save for retirement. To wit, you can make contributions in a number of ways that can reduce your tax burden both now and in retirement. The two most common tax-advantaged retirement instruments are the 401(k) and the Roth IRA.

With a 401(k) plan, which is offered and sponsored by your employer, you can contribute up to $18,000 ($24,000 if you're 50 and older) of your salary each year, and deduct contributions from your taxable income. Furthermore, your retirement savings will grow completely tax-free until you begin taking distributions in retirement, at which time you'll just pay your normal income tax rate on what you take out.

Beyond your work plan, the Roth IRA is another great retirement savings tax break. You can contribute up to $5,500 ($6,500 for those 50 and older) each year that would also grow tax-free. The difference between a 401(k) and a Roth IRA is simple: Your Roth contributions aren't deductible from your income this year, but your distributions in retirement will be completely tax free. In other words, you're trading the tax savings today for one in retirement.

Bottom line, these programs certainly benefit the average American, so long as you use them and start putting money away. You've got until April 18 this year to make contributions toward your 2015 Roth limits.

3. Child-related tax breaks
Just having kids can cut your tax bill. Currently, the Child Tax Credit is worth $1,000 per dependent child under the age of 17 in your household. According to the IRS, more than 22 million filers claimed the Child Tax Credit in the most recent year reported, claiming some $27.2 billion in tax credits.

This is definitely a tax break that's aimed at the average American, with income limits phasing out high earners:

The amount of the credit is reduced by $50 for every $1,000 earned above the levels in the table, meaning this isn't a tax break the rich can take advantage of.

There's also the Child and Dependent Care Credit, which can give you a tax credit to help cover the costs of care for children under 13 and older and dependents not mentally or physically able to care for themselves. There are a few qualifications, including that the care be necessary so that you -- and your spouse if you're married filing jointly -- can work.

Married with a kid, both parents working? That's as average American as it gets. And depending on your adjusted gross income, this credit can be for up to 35% of qualifying expenses of up to $3,000 for a single child, or $6,000 for two or more dependents, so don't overlook it if you qualify.