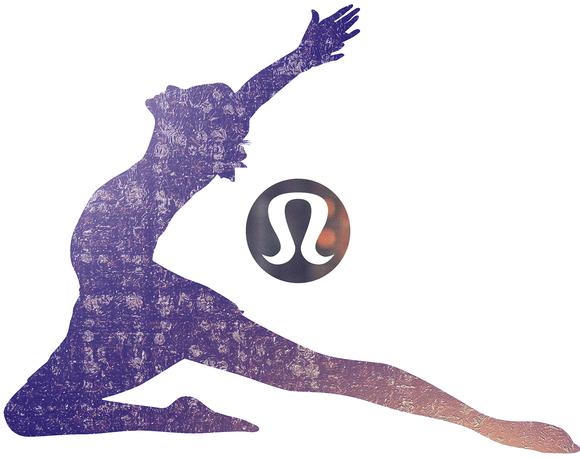 Wednesday was another bullish day for investors, who continued to respond favorably to comments Tuesday from Fed Chair Janet Yellen. The central bank leader countered investor fears of an imminent rate hike from the Fed, suggesting that increases in the Fed Funds rate could come more slowly than expected and countering comments from other Fed officials that had implied the opposite. Markets predictably reacted favorably to the idea of sustained easy monetary policy, and major market benchmarks finished the day with gains of about half a percent. Many stocks did far better, and Lululemon Athletica ( LULU -3.32% ), InterOil (NYSE: IOC), and Acadia Pharmaceuticals ( ACAD -5.77% ) were among the top performers in the market on Wednesday.

Lululemon Athletica jumped 11% after announcing fiscal fourth-quarter results that were better than most investors had expected. The yoga-apparel specialist reported a sales increase of 17%, with total comparable sales rising 11% on a constant-currency basis. Earnings of $0.85 per share were a nickel higher than the consensus forecast, and CEO Laurent Potdevin pointed to the efforts that Lululemon has made over the past couple of years to improve quality and develop a growth strategy for the future. Lululemon's future guidance still has some potential speed bumps, but the retailer's efforts to win back customers it lost in its 2013 yoga-pant debacle appear to be working. Given the healthy state of the athletic apparel industry, Lululemon has a golden opportunity to grow now that it has apparently gotten back its footing.

InterOil also rose 11% in the wake of its report on 2015 results and its latest drilling update. The drilling company is still bringing in minimal revenue as it works to explore its Elk-Antelope gas field in Papua New Guinea, but CEO Michael Hession said that its efforts to build momentum toward its liquefied natural gas project have shown signs of success. Tests at the Antelope-5 site have confirmed substantial reserves, and the Antelope-6 site identified mineral deposits that are commonly associated with natural gas and were connected to the rest of the gas field. These tests led an independent appraise to increase contingent resource estimates to as much as 12.4 trillion cubic feet for Elk-Antelope, and the Raptor and Bobcat discoveries could add another 6 trillion cubic feet as well. InterOil hopes to complete its appraisal program this year, and moving forward with the LNG project could finally get the company close to its long-term aspirations.

Finally, Acadia Pharmaceuticals gained 9%. The biopharmaceutical company got good news this morning, when an advisory panel to the Food and Drug Administration voted 12 to 2 in favor of supporting the company's application for Parkinson's Disease-associated psychosis treatment pimavanserin, also known as Nuplazid. In particular, the FDA panel said that the benefits of the drug outweighed risks. Even with the share-price gains, Acadia's treatment faces further obstacles, as some believe that the FDA might require safety warning disclosures that could lead some medical professionals to be reluctant to prescribe the drug even if it's approved. A final decision is expected by the beginning of May, and the FDA isn't required to follow the advisory panel's recommendations. That additional step could explain why today's gains weren't larger.