Please ensure Javascript is enabled for purposes of website accessibility
Log In Help Join The Motley Fool
Free Article Join Over 1 Million Premium Members And Get More In-Depth Stock Guidance and Research
By Travis Hoium - Apr 2, 2016 at 9:00AM

One of the secrets of SolarCity Corp.'s (SCTY.DL) business model is that it constantly needs financing to fund solar installations. Its business simply doesn't generate enough cash for SolarCity to finance projects itself, so it slices and dices the value created from each solar project and sells the pieces to investors. 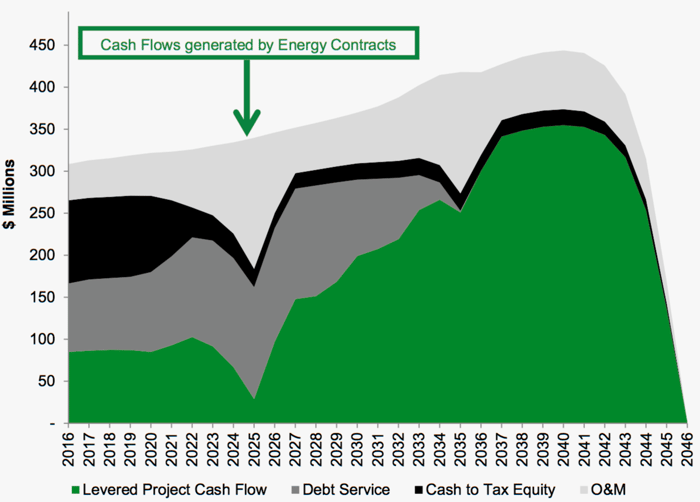