Please ensure Javascript is enabled for purposes of website accessibility
Log In Help Join The Motley Fool
Free Article Join Over 1 Million Premium Members And Get More In-Depth Stock Guidance and Research
By Jeremy Bowman - Apr 14, 2016 at 10:00AM

The organic grocer has learned from changing market dynamics. Soon, investors will see the fruits of its new project. 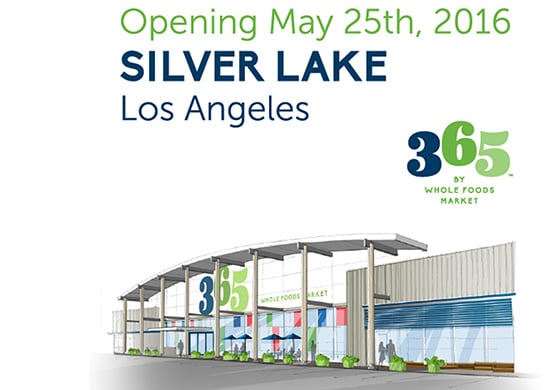 Investors initially dismissed the idea when it was introduced a year ago, sending the stock tumbling as analysts saw the move as capitulation to new competition in the organic space. Whole Foods can't keep growing through its traditional format, they argued, so it's developing a cheaper option, but fragmentation is a typical strategy for targeting different demographics and income levels. Rivals like Kroger (KR -0.36%), which has several brands ranging from high-end chains like Harris Teeter to more mainstream banners like King Sooper's, have long employed such a strategy.