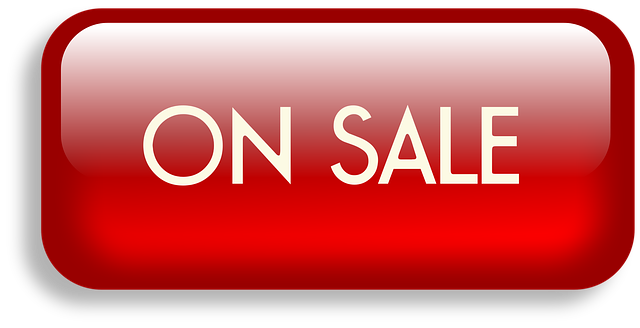 After an indiscriminate beating of drug and device makers to begin the year, there are quite a few healthcare stocks on sale. I've pulled out a couple smaller companies poised for explosive growth, and a couple underappreciated big pharmas that have somehow flown under the radar.

Tiny heart pump maker Abiomed (NASDAQ:ABMD) recently tapped into a enormous U.S. market unopposed. A recent upset from clinical stage biotech Celldex (NASDAQ:CLDX) has its shares trading lower than I think they should be.

If it's big drugmakers you want, it appears major developments at AbbVie (NYSE:ABBV) and Roche (OTC:RHHBY) have also gone unnoticed.

AbbVie: Offsetting Humira
Clearly the biggest weight holding back AbbVie stock is fear of incoming biosimilar competition for megablockbuster Humira. I'm inclined to interpret the U.S. Patent and Trademark Office's refusal to even review some Humira patents that Amgen contends are invalid as reason to expect the $8.4 billion in U.S. annual sales AbbVie enjoyed last year will continue for several more at least.

On the plus side, recently acquired Imbruvica became the first FDA-approved, chemo-free, first-line treatment option for patients with the most common form of leukemia. This and previous indications could help Imbruvica contribute $6 billion in annual revenue for AbbVie, up from the $659 million it recorded last year.

At 18-times trailing earnings, AbbVie isn't "cheap" by this standard measure. Rather, this is a stock for investors looking for growth at a reasonable price as measured by an extremely low forward PEG ratio. 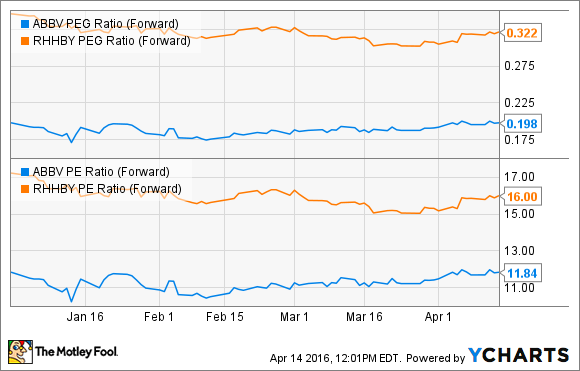 Measured as the forward P/E ratio divided by the expected earnings-per-share growth percentage during the period, a forward PEG ratio below 1.0 generally suggests a stock is undervalued.

Roche: Outclassing the competition
Another recent approval that should lead to significant growth for AbbVie brings us to our next Big Pharma player, Roche. The two have partnered on recently approved first-in-class BCL-2 blocker Venclexta.

Aimed at difficult to treat leukemia patients -- with further label expansions possible -- its unique mechanism could provide an important treatment option that could net the partners $2 billion in peak sales.

Although a bit more expensive than AbbVie on a PEG ratio basis, Roche's rock solid product line is on more stable ground. That said, I feel it's about to launch upwards when and if Ocrevus, formerly ocrelizumab, reshapes the multiple sclerosis space. Another first-in-class candidate, Roche will be presenting phase 3 Ocrevus data at the American Academy of Neurology April 17 through 21, that Biogen investors will want to watch.

It's early, but it seems Ocrevus may have Biogen's blockbuster multiple sclerosis treatment Tecfidera beat in terms of both safety and efficacy. If approved, sales could move the needle significantly for the Swiss pharma giant.

Celldex: Failure or opportunity?
Recently, shares of Celldex Therapeutics crashed when its lead candidate failed to prolong survival in patients with a deadly brain cancer. Rintega did prolong survival far beyond the historical figures for patients on the standard chemotherapy, but the placebo group in this trial survived even longer. 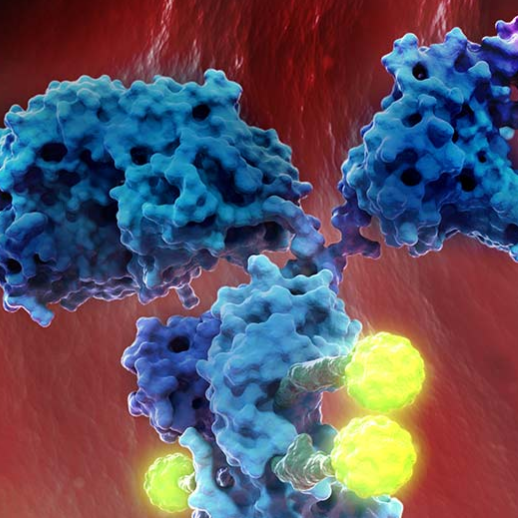 In the wake the Rintega's failure, it seems the market has overlooked the company's pipeline and balance sheet. Targeted cancer therapy CDX-011 is in a 300-patient phase 2 trial designed to support an FDA application for conditional approval in advanced triple negative breast cancer. Top-line results, expected in November, will allow us to better estimate its chances.

As for the company's balance sheet, it ended 2015 with almost $290 million in cash and marketable securities. At recent prices, that means more than 60% of the company's market cap is basically cash.

If the CDX-011 trial results prove positive, the market might wake up and realize Rintega wasn't the company's only asset. There are four other wholly owned clinical-stage candidates in the Celldex pipeline probably worth far more than the recent stock price suggests.

Abiomed: Big cash flows from tiny pumps
This brings us to Abiomed's volatile stock. Abiomed makes tiny heart pumps that recently became the only FDA approved devices of their nature able to treat the roughly 100,000 Americans that suffer low blood flow following a heart attack or surgery. This is in addition to last year's approval for use during procedures such as angioplasty.

Abiomed's Impella pumps are injected into a major artery in the leg or chest then slide into the heart. The pump actually remains in the aorta -- the huge artery that leads to the rest of the body -- with an inlet valve inside the heart. They have been used "off-label" in post-heart attack patients for years, but Abiomed was officially unable to market them for the indication.

Possible competition from St. Jude Medical could be on the way for use during angioplasty procedures, but for now it seems Abiomed has the post heart attack space all to itself. The company's shares are trading at about 34 times trailing earnings, but I still consider it somewhat cheap given its chance to dominate this space.

Something for everyone
The past year has been rough on the healthcare sector as a whole, and drug and device makers have been hit particularly hard. But, I'd venture to say the worst is over.

Although many companies have recovered, there are still bargains out there to suit almost any investing style. From big pharma, to clinical stage biotechs, to tiny heart pump makers -- bargains abound.