Please ensure Javascript is enabled for purposes of website accessibility
Log In Help Join The Motley Fool
Free Article Join Over 1 Million Premium Members And Get More In-Depth Stock Guidance and Research
By Jordan Wathen - Apr 23, 2016 at 7:21AM

Top hedge funds have high conviction in these three stocks for the long term. 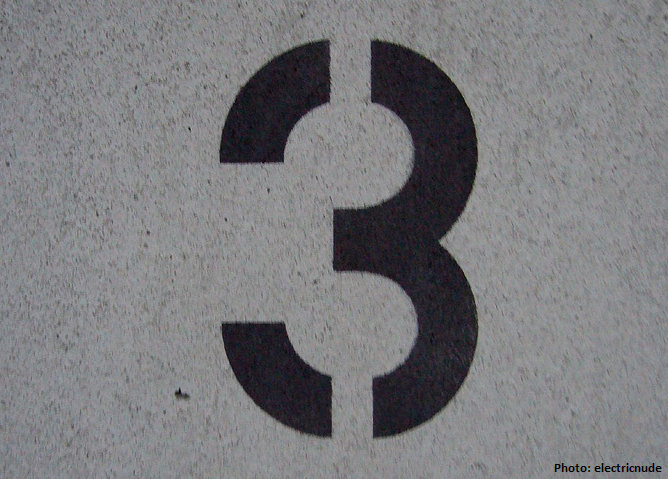 I'll admit it: I'm not ashamed of stealing stock ideas from investors I respect. Each quarter I like to look at the stocks an elite group of hedge funds are buying and selling to see if there are any stocks that pique my interest.

These funds have records of beating the market, and they prefer to buy only a handful of stocks -- if they own it, they have conviction. Most importantly, this group of investors, which include the likes of SQ Advisors, Baupost Group, and WindAcre, tend to buy with business quality at the top of mind; they aren't traders interested in flipping stocks for a quick buck.

Of the most recent assortment of frequently bought stocks, financial stocks made an appearance on many hedge fund disclosures. Visa (V 0.84%), PayPal (PYPL -0.91%), and Wells Fargo (WFC -0.79%) were among those most commonly bought. Here's the short bull case for these fund favorites.

Charge it!
The card network went public in 2008, and since then, Visa's stock has followed a straight path upward. Early buyers purchased the shares for a split-adjusted price of $11 each prior to its listing, but you'll have to pay $80 a share today.

The bull case for Visa hinges on a simple reality: Visa doesn't need to invest much to grow, allowing it to grow at double-digit rates as more spending shifts from cash to card, and inflation results in generally more transaction volume over time. Visa processed $1.3 trillion in payments in the fourth quarter of 2015, an increase of 11% over the prior period when currency fluctuations are backed out.

I focus on earnings excluding currency impacts because the rapid rise of the U.S. dollar has weighed on nominal earnings in recent quarters. Earnings in foreign currencies are worth less when converted into stronger dollars. One would suspect that this impact is temporary, and is just as likely to reverse.

Even for a relatively established business, earnings growth has shown little sign of slowing down. The company guided for "mid-teens" earnings growth on a per share basis in 2016, before any impact from currency fluctuations, and for free cash flow of about $7 billion.

Though Visa may seem pricey at roughly 25 times free cash flow projections, it certainly wouldn't take too many years of double-digit growth in free cash flow and earnings for it to grow into its valuation.

Banking's best
Few banks are respected quite like Wells Fargo, a company that has compounded investors' wealth enormously by seemingly doing the opposite of every other bank. Wells Fargo largely eschews esoteric business lines, preferring the simpler business of taking deposits and making loans.

Wells Fargo's multi-trillion dollar balance sheet and nationwide branch presence give it a serious competitive advantage: It has some of the cheapest funding costs of any major bank, funding itself primarily with so-called "core" deposits that cost it next to nothing in interest expenses.

In addition, roughly 50% of Wells Fargo's revenue comes in the form of fees earned on savings and checking accounts, to fees earned for managing retirement plans. The consistency of its fee-based revenue sources enable Wells Fargo to perform better than your average lend-centric bank in economic downturns.

Trading at about 11 times annualized first-quarter 2016 earnings, which wasn't at all a blowout quarter, Wells Fargo appears quite cheap, especially when one considers the quality of its operations and historical underwriting.

Visa of the Internet
Everything I noted about Visa earlier could be said of PayPal. An important link in online commerce, PayPal ended 2015 with 179 million active accounts owned by individuals and businesses who use the service to transact online.

PayPal, like Visa, has several levers on which to grow. Most obviously, growth can come from signing up new members to its payments service. Second, PayPal benefits from a growing number of average transactions per active account, which increased by 12% in 2015.

The company certainly isn't cheap at first glance. At about 38 times 2015 earnings, PayPal will have to grow into its valuation. But take note that free cash flow has been substantially higher than net income, leaving shares to trade for about 26 times free cash flow (a better measure of its earnings power, in my view).