A survey finds Trader Joe's prices have dropped even more.

Trader Joe's looks like it's taking aim at Whole Foods Market's new lower-price chain, but the price cuts could have a bigger meaning behind them. Image source: Mike Mozart.

A price war would not be good for Whole Foods Market (WFM). With its currently lackluster sales and falling profit margins even as it launches a new chain of discount grocery stores, the organic foods supermarket could see profits pinched further.

According to analysts at Deutsche Bank, however, rival supermarket Trader Joe's may have quietly fired a salvo across Whole Foods' bow to start just such a war. In a channel check of some 77 similar items, the analysts found that the discount chain's prices were on average 26% cheaper than at Whole Foods, with the basket of goods at the latter costing $303 and just $240 at the former. The difference is reportedly wider than it was last time the analysts compared the chains' prices, which led them to conclude that Trader Joe's has been cutting prices again.

Because Whole Foods is about to target Trader Joe's niche -- using the 365 by Whole Foods stores, with three slated to open this year and up to 10 next year -- the smaller chain may feel threatened, and it's fighting back with the one weapon it has in its arsenal: price. Yet as the saying goes, if you're competing on price, you've already lost the battle.

If Trader Joe's has dropped its prices, it's just one additional sign the shopping cart wars are becoming even more competitive. While mass merchandisers like Wal-Mart (WMT -11.38%) and Target are investing heavily in their organic produce sections, traditional supermarkets such as Kroger (KR -3.70%) are also paying keen attention to the space. Although private equity just bought organic grocer The Fresh Market, a chain Kroger was said to have a special interest in, the second-largest U.S. supermarket operator behind Wal-Mart just announced a "meaningful investment" in Lucky's Market, an independent natural foods grocer with 17 stores in 13 states, aimed a accelerating Lucky's growth. .

Analysts say many of Whole Foods' private-label products ought to command a premium compared to the Trader Joe's versions because of their superior quality, but because the supermarket operator has been trying to live down the "Whole Paycheck" pejorative it's long been saddled with, it's had to remain price competitive with Trader Joe's. 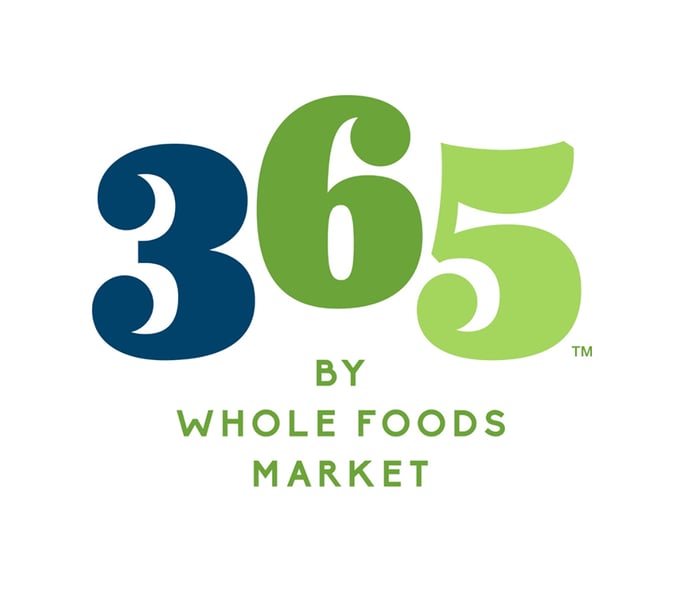 That was partially the reason it launched its 365 private-label products to begin with, items that in quite a number of instances are actually priced lower than comparable goods at Wal-Mart. And the launch of its discount grocery chain was supposed to help cement in the public's mind the notion that buying organic produce doesn't have to be an expensive proposition.

But a price move by Trader Joe's may be part of something bigger.

German supermarket giant Aldi is making a big expansion push in the U.S., seeking to grow from its current footprint from some 1,500 stores centered mainly on the East Coast into a more national discount phenomenon. It just opened eight stores in southern California and plans on opening a total of 45 in the region this year, while also expanding its natural and organic foods selection.

So what's the connection? The Aldi supermarkets in the U.S. are owned by Aldi Sud. Trader Joe's is owned by Aldi Nord. Aldi Sud and Aldi Nord operate as subsidiaries of ALDI Einkauf GmbH & Co. oHG and both use the same no-frills business model regardless of where they're operating.

While Wal-Mart may feel the pressure of yet another deep discount rival, it seems more like a concerted effort to squeeze Whole Foods, or more specifically its new 365 concept store.

Like Aldi's, more than 90% of the goods Trader Joe's sells are private label items, and Whole Foods' new discount chain is likely to sell a relatively high percentage of store brand products, too.

Though the new direction seems a testament to Whole Foods not wanting to dilute its otherwise premium brand by resorting to steep discounting in its namesake stores, it is a new direction for the grocer and there's no guarantee it can manage the efficiency its competitors have achieved after year of practice. Thus Aldi and Trader Joe's may actually be striking at Whole Foods and doing so where and when it is most vulnerable.

The leading organic foods supermarket does have its own advantages, including size and experience in servicing consumers seeking out exceptional quality, not to mention being able to tap the public markets to finance any growth initiatives it devises. Trader Joe's may be firing a shot in a price war, but by choosing that arrow from its quiver, it could end up putting a hole in its own bottom line.