Please ensure Javascript is enabled for purposes of website accessibility
Log In Help Join The Motley Fool
Free Article Join Over 1 Million Premium Members And Get More In-Depth Stock Guidance and Research
By Alex Dumortier, CFA - May 2, 2016 at 11:38AM

Professional investors missed the rally that lifted stocks off their Feb. 11 low. 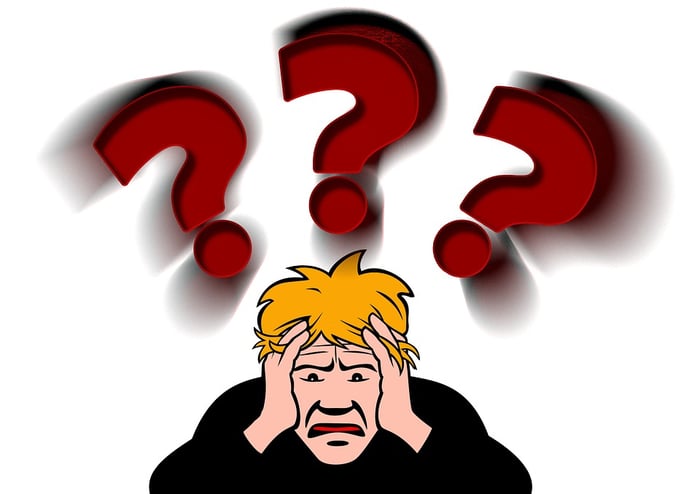 Incidentally, if you're wondering whether you ought to follow the old market adage to "sell in May and go away," I recommend you read the analysis I performed four years ago. The conclusion: A "sell in May" strategy has underperformed a simple buy-and-hold strategy over the long term by more than one-and-half percentage points on an annualized basis (that ain't peanuts!).

On the macro front, the big item this week is the Labor Department's Employment Situation report for April, which drops at 8:30 a.m. ET on Friday. Traders will be parsing the report for clues on the strength of the economy in the context of first-quarter economic growth that was disappointing.

Bloomberg published an interesting article this morning ("Wrong-Way Bets Rule U.S. Stock Market's $3 Trillion Recovery") that looks at who did what during the rally that has lifted U.S. stocks 15% off their Feb. 11 low. Here's their conclusion:

Here's what happened during the rebound in equities that added nearly $3 trillion to U.S. share values in 10 weeks: mutual funds hoarded cash, short sellers tightened their grip on bearish bets and individuals bailed out of the market.

Sounds like this bull market, which I called "the most mistrusted in history" back in 2012, toyed with investors once more. Those investors who were drawn into the market-timing paid a heavy price -- and don't think it was just the "dumb money" (i.e., individual investors) that fell into the trap. If anything, the so-called "smart" money showed it can be pretty dumb, too (and that includes the best and the brightest running hedge funds).

Indeed, according to Bank of America Merrill Lynch's February global fund manager survey, which was conducted in the first half of that month (i.e., right around the time stock markets bottomed), fund managers were holding the most cash since November 2001 -- a statistic the broker rightly identified as an "unambiguously buy" signal.

As a result, once the market recovered, investors' underperformance also reached historic proportions: In another piece of research from Bank of America Merrill Lynch, the broker found that less than one in five (19%) large-cap mutual funds had managed to beat the S&P 500, the smallest such proportion since at least 1998. The average margin by which the funds trailed the benchmark index -- 1.9 percentage points -- was also a historically poor score.

The moral of the story relates to a lesson billionaire investor Warren Buffett provided at last weekend's Berkshire Hathaway Annual Meeting. Drawing on a thought experiment in which he divided all investors into two groups, the do-nothing variety (index investors) and the (over-)active investors, Buffett affirmed that riding the coattails of American businesses without trying to outsmart the market is an excellent strategy.

Take it from a bona fide investment genius: Let the geniuses trade among each other; over the long term, the market return ought to be a good result.