Please ensure Javascript is enabled for purposes of website accessibility
Log In Help Join The Motley Fool
Free Article Join Over 1 Million Premium Members And Get More In-Depth Stock Guidance and Research
By Evan Niu, CFA - May 5, 2016 at 12:45PM

The game maker's new CEO is off to a good start. 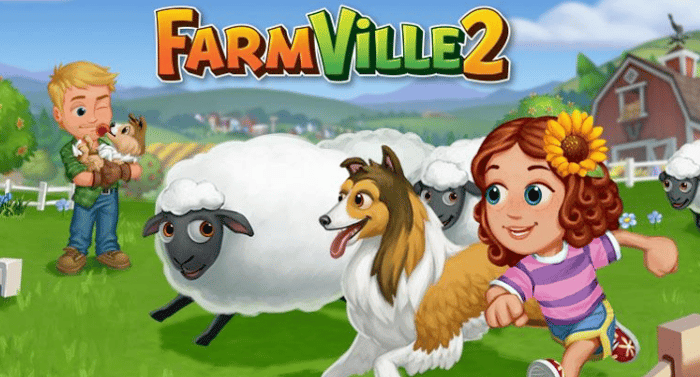 So what: Revenue in the first quarter added up to $186.7 million, with non-GAAP bookings of $181.6 million. Adjusted net income was $1.5 million, which rounds down to $0.00 per share. Both figures easily topped analyst expectations, which were pegged at $163.4 million in bookings and an adjusted net loss of $0.01 per share.

Now what: Zynga continues its transition to mobile, with mobile bookings of $139 comprising 76% of all bookings. Average mobile daily active users grew 7% sequentially to 16 million. The strong report comes just months after Zynga founder Mark Pincus stepped down as CEO for the second time, naming Frank Gibeau as the new CEO. Cost-cutting has helped bolster bottom-line results, and aided margins. For the second quarter, bookings are expected to be $160 million to $170 million.