Please ensure Javascript is enabled for purposes of website accessibility
Log In Help Join The Motley Fool
Free Article Join Over 1 Million Premium Members And Get More In-Depth Stock Guidance and Research
By Travis Hoium - May 7, 2016 at 11:33AM

An analyst was a big catalyst for Owens-Illinois Inc last month. 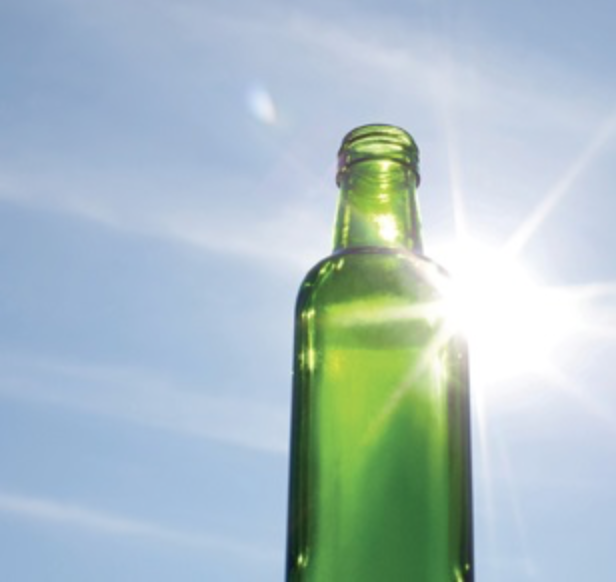 What: Shares of glass container company Owens-Illinois Inc. (OI 1.79%) jumped an impressive 15.7% in April on an upgrade from an analyst and an update on a contract dispute. The stock is up slightly in May as well on a strong earnings report.

So what: Analysts at Citigroup got the rally started last month when they upgraded it from a neutral rating to buy. Pops driven by analyst upgrades often fade over time, but there's more to this story.

The company also said it will pursue an arbitration award of $485 million it received against Venezuela, although that may be a last gasp. Management said they may not be able to receive the award and therefore won't include it on financial statements, but it's worth pursuing.

Maybe most importantly, first-quarter 2016 results were released early this month and revenue of $1.59 billion beat estimates of $1.53 billion and earnings adjusted for one-time items were $0.48, $0.08 ahead of estimates. That's helped keep the stock rising in recent days.

Now what: After six years, it may be time to put the Venezuela dispute behind Owens-Illinois, and that's at least a small piece of the rise in shares. The pursuit of funds from Venezuela has been a distraction and generated little in the way of results.

The recent earnings result and potential value in the stock are what's intriguing. Revenue was up 12% on the Vitro food and beverage acquisition, but even without it, revenue would have been flat. For a stock trading at 7.6 times forward earnings estimates, there's certainly something there for investors looking for value stocks.

Why O-I Glass Stock Popped 11% After Missing on Earnings