After Amarin Corporation PLC (NASDAQ:AMRN) reported remarkable data for its fish-oil pill Vascepa on Monday morning, investors haven't been able to get their hands on enough of the company's stock. Shares have skyrocketed from below $3 to over $15 since last Friday, including a 13.6% gain at 3:30 p.m. EDT today. 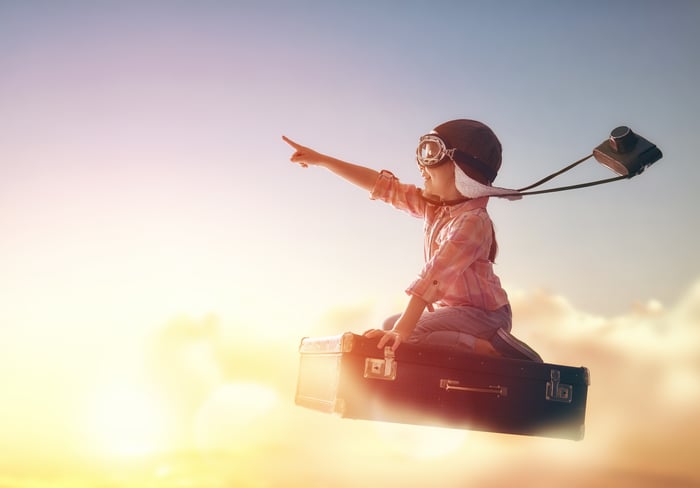 On Monday morning, results from a long-term study evaluating Vascepa's ability to reduce the risk of major cardiovascular events like heart attack and stroke in a much broader patient population were reported, and the data was nothing short of spectacular.

Patients who were taking statins to control their bad-cholesterol levels, who also have triglyceride levels between 150 mg/dL and 499 mg/dL, experienced a 25% relative reduction in the risk of suffering a major cardiovascular event. That finding is particularly market-moving because the benefit was in addition to the 25% benefit historically associated with taking statins.

The results position Amarin for significant sales growth because cardiologists are more likely to prescribe Vascepa to patients at risk of cardiovascular disease now. For perspective, there are nearly 40 million Americans taking statins to control their bad-cholesterol levels, and Amarin estimates that over 50 million Americans have triglyceride levels above 150 mg/dL.

Because the use of statins is so common, they're among the best-selling medications of all time. For example, the most widely used statin, Lipitor, was generating about $13 billion in sales prior to losing its patent protection in 2011. I don't think Amarin's Vascepa has that kind of revenue potential, but I do think its sales are going to be much higher than the $181 million reported in 2017, so there's good reason for investors' optimism.