What Is a Dead Cat Bounce in Investing?

A dead cat bounce is an investing term for the temporary rise in the price of a stock or other asset during a long period of decline. The morbid term comes from the idea that if it falls far enough, even a dead cat will bounce.

A dead cat bounce in investing is a "sucker's rally." It can entice investors to put money into a troubled company.

Technically speaking, a dead cat bounce can only be identified after it happens. The "bounce" is the short-term price increase that is preceded and followed by decline. The second decline brings the share price to new lows. Until the second decline occurs, there's no way to know whether a share price increase is a dead cat bounce or the beginning of an actual sustained recovery of the stock's value. 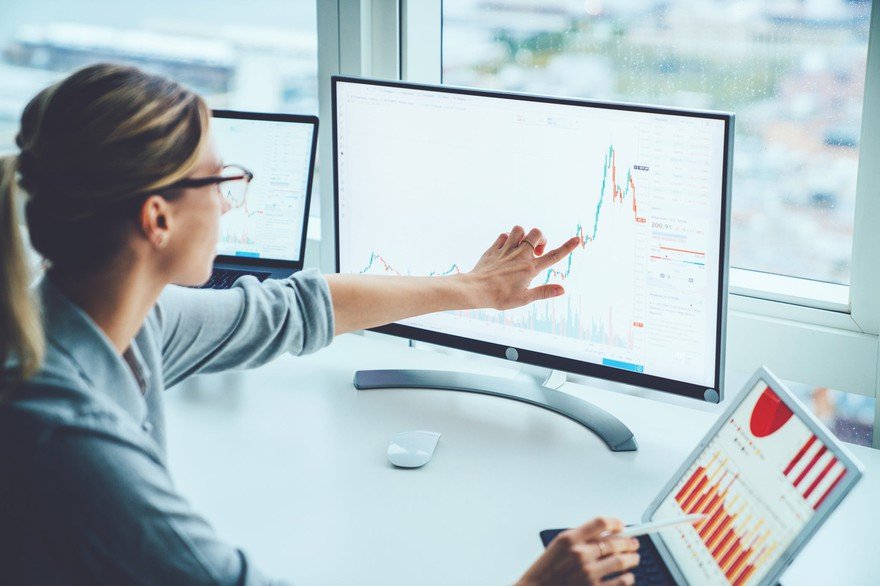 What does a dead cat bounce indicate?

The goal of trying to identify a dead cat bounce is to determine whether a stock or other asset that gains value after a prolonged decline is going to keep increasing in price. If a trader has sold a particular stock short and views a price increase as a dead cat bounce, they may decide to maintain the short position. Conversely, if a trader views a price movement as a sustainable rally, then the trader should close the short position.

To be clear, a dead cat bounce is a term used in technical stock analysis, of which we're typically not fans. Understanding the fundamentals of a business, not reading stock charts, is generally a better way to produce market-beating returns over time.

But it's still important to know some of the key concepts technical analysts use. It can be helpful to consider whether a stock with a beaten-down price is rallying because the company's business is improving or if the stock is attracting attention simply because it appears cheap after a protracted decline.

Example of a dead cat bounce

Consider the stock of the major financial institution Wells Fargo (NYSE:WFC), which traded at about $53 per share at the start of 2020. When the COVID-19 pandemic hit, fears of loan defaults and plunging consumer interest rates caused the bank stock to lose significant value. By the beginning of April, the stock price had declined to about $26.

Within a few weeks of that low point, however, Wells Fargo's stock price had climbed to $33.91. But, by mid-May, it had fallen even further to about $22.50. The temporary price increase was probably triggered by the federal government's first economic stimulus. At the time, significant uncertainty remained regarding the future of the banking industry. 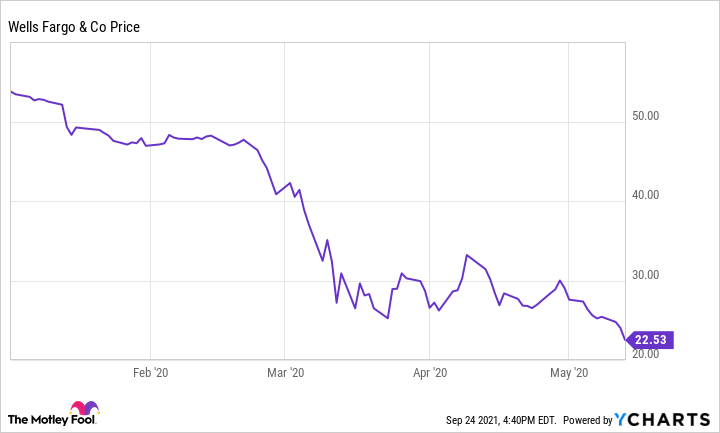 Investor confidence remained low, making the price rally nothing more than a dead cat bounce. It's worth noting that Wells Fargo stock eventually did recover but only months after that initial bounce.

What Happens When Stock is Delisted

When a company is out of compliance with an exchange, this is what can happen.

Value is an important metric to consider when evaluating stocks. Here's how to do it.

Day Trading: Why It's a Bad Idea

Similar to gambling, investors try to profit on market ups and downs. Is it worth it?

As previously noted, the biggest challenge of trying to identify a dead cat bounce is that it cannot be reliably done until it has already occurred. As an example, after the S&P 500 (SNPINDEX:^GSPC) declined sharply in March 2020 due to the pandemic and then started to reverse course, many analysts initially considered the rally to be a dead cat bounce. With the value of the S&P 500 increasing dramatically since that time, it's clear -- in hindsight -- that those analysts were wrong. 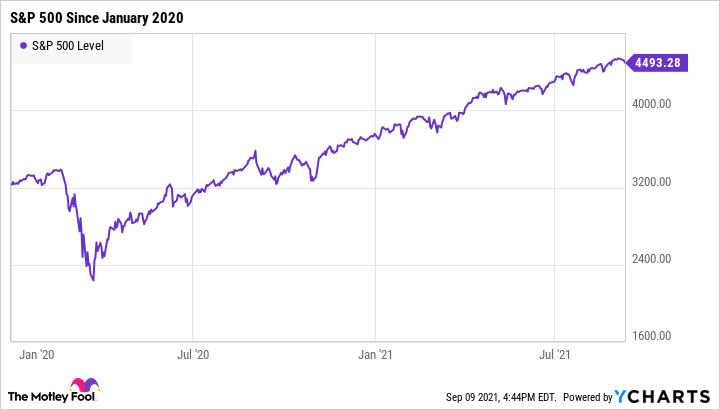 If technical stock analysis was reliably correct, then it would be easy to get rich by putting money into the stock market. Correctly identifying a stock price's low point or the start of a price rally is tantamount to attempting to time the market. Investors are much better served by buying and holding the stocks of quality companies in order to sustainably build their wealth.