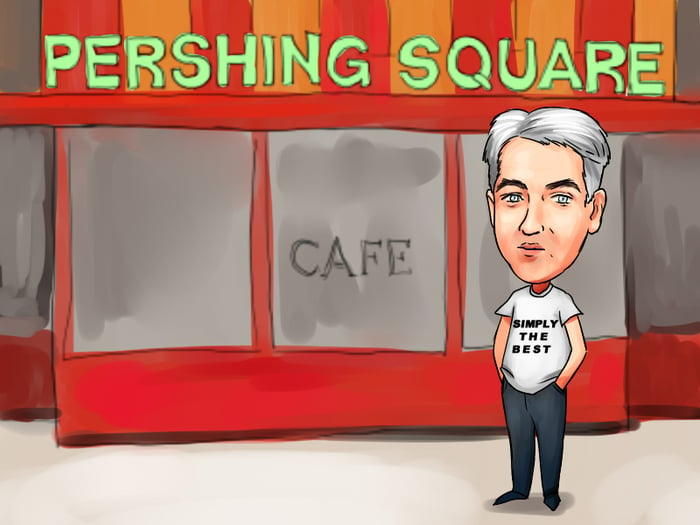 Every quarter, many money managers have to disclose what they've bought and sold, via "13F" filings. Their latest moves can shine a bright light on smart stock picks.

Today let's look at investing giant Bill Ackman, who founded Pershing Square Capital Management in 2003. An investor with roots in real estate, Ackman is an activist, often advocating strongly for big changes at companies in which he has invested heavily. Soon after Ackman invested in the Fortune Brands conglomerate, for example, the company began looking to spin off various divisions -- breaking up into the alcohol-focused Beam and Fortune Brands Home & Security. Beam has since been gobbled up by Japan's Suntory.

Pershing Square's reportable stock portfolio totaled $14.4 billion in value as of June 30, 2015, spread over just a small handful of stocks. Its top three holdings make up a whopping 65% of the portfolio's total value. Now that's concentration! (Several of his largest positions are based outside the U.S., too, giving the portfolio extra geographical diversification.)

Interesting developments
So what does Pershing Square's latest quarterly 13F filing tell us? Well, for starters, there wasn't much activity. It's a concentrated portfolio with few positions, and the main activity in the quarter was the selling off of all remaining shares of Botox maker Allergan (NYSE:AGN). Ackman had been pushing Canada-based Valeant Pharmaceuticals (NYSE:BHC), his largest holding, representing 30% of his portfolio, to buy Allergan, but instead Ireland-based Actavis bought it in a deal valued around $70 billion. Ackman didn't get the deal he wanted, but with Allergan bought at a premium and him having accumulated a 10% stake in it, it was estimated  that he made about $2.6 billion on the deal.

Actavis, focused on eye, skin, and stomach drugs, has taken on the Allergan name and has become one of the world's largest drug companies, with annual revenue topping $20 billion. It's retaining the Actavis name for its U.S. and Canadian generic drug business. CEO Brent Saunders has a big goal that makes the company worth watching: to "generate organic revenue growth at a compound annual growth rate of at least 10% for the foreseeable future."

Herbalife
While there wasn't much other activity in the portfolio, it's worth noting that Ackman remains very negative on the supplement specialist Herbalife (NYSE:HLF), which he has shorted. The company released an anti-Ackman website recently, while Ackman has been calling for the company to release a 2005 video in which the company's CEO reportedly substantiated Ackman's characterization of the company as a pyramid scheme. Meanwhile, Herbalife has had a lawsuit against it alleging pyramid-scheme-like behaviors dismissed.

There are ongoing investigations, but in the meantime, the company appears to be performing well. Herbalife's last quarterly report featured an estimate-topping performance thanks to growing sales in China and cost containment. Still, with some 80% of its revenue generated abroad, the company was hurt by unfavorable currency exchange rates.