Municipalities issue bonds to raise money for a number of reasons. Some bonds might be used to finance projects that benefit the public, like playgrounds and community gardens. Others, however, are needed to fund projects that not only benefit the public, but actually bring in money for the municipalities behind them. Revenue bonds are a type of municipal bond that can be used to finance projects with their own dedicated revenue streams. Revenue bonds are secured by the income they're expected to produce and can be issued by any government agency with both operating revenues and expenses. 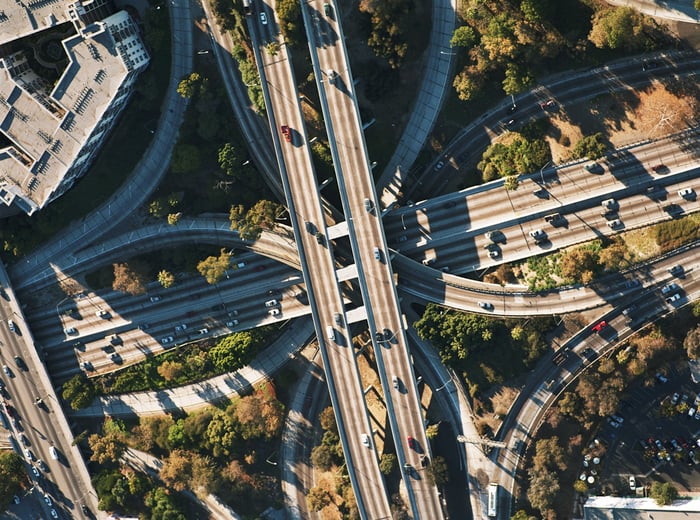 Revenue bonds, on the other hand, are bonds that are tied to a specific source of income. A city, for example, might issue revenue bonds to build a new toll road and use the money from toll collections to repay bondholders. Revenue bonds are typically used to finance projects such as roadways, transit systems, utilities, airports, power plants, and sewer systems.

If a city issues revenue bonds to finance a toll road but fails to collect enough tolls to repay bondholders as scheduled, it cannot seek to tax residents to make up the difference. The danger of investing in revenue bonds is that if the project behind them fails, bondholders stand to lose money. Revenue bonds therefore typically offer higher interest rates to help compensate for that added risk.

Like all municipal bonds, the interest earned from revenue bonds is exempt from federal taxes. Furthermore, those who purchase revenue bonds issued by their home states can enjoy interest payments that are tax-free at the state and local level as well.

Additionally, while general obligation bonds are generally considered less risky than revenue bonds, if a municipality files for bankruptcy, the opposite usually becomes true. During a bankruptcy, holders of revenue bonds are allowed to continue collecting payments as long as the revenue stream for them exists. Though general obligation bonds have, throughout history, defaulted less frequently than revenue bonds, it's important to consider the risks of each option before making an investment decision.