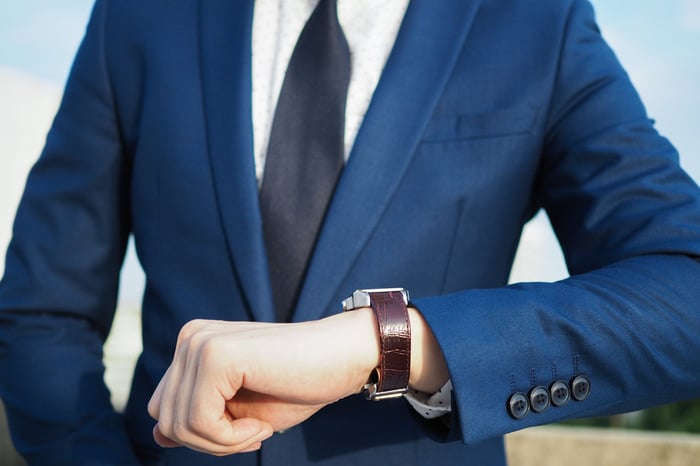 Lawmakers in Washington appear to be serious about passing another coronavirus relief bill this time -- so serious that they're planning to work through the weekend to make a deal happen.

But while Americans stand a great chance of getting more money from D.C. in their bank accounts soon, there are still some key issues that need to be resolved before legislation makes it to the president's desk.

Here's what you need to know about the issues party leaders will be hammering out over the coming days.

After months of fruitless negotiations, lawmakers on both the right and left appear to be coalescing around a stimulus plan put forth by a bipartisan group of centrist senators.

The plan will provide an extra $300 per week in unemployment benefits, as well as stimulus checks for most Americans. The checks will be smaller this time than the $1,200 in direct payments that was authorized by the CARES Act, probably coming in around $600. The plan does not currently include funding for states nor liability protections for businesses, as these provisions have proven contentious and have served as the major obstacles to the passage of more COVID-19 relief.

Although there are some objections to this framework -- including from progressives who want the government to do more -- it's garnered enough momentum that a stimulus package based around it can most likely earn the majority support needed to pass both branches of Congress. In fact, lawmakers had been hoping to include the plan as part of a larger bill needed to keep the government open once funding for ongoing operations runs out on Friday, Dec. 18.

Unfortunately, efforts to pass an omnibus bill that includes COVID-19 aid aren't likely to pan out today, as new points of conflict have arisen, including a Republican effort to limit the Federal Reserve's emergency spending power. Democrats say this would impede the Biden administration's efforts at economic recovery. There are also still some other key disagreements to resolve, including conflict over a Save Our Stages program that provides targeted help to hard-hit industries, as well as over FEMA funding for cities and states.

The good news is, lawmakers are not giving up despite these new and ongoing obstacles. In fact, Senate Majority Leader Mitch McConnell said on Thursday, "We're going to stay right here until we're finished, even if that means working through the weekend, which is highly likely, and if we need to further extend the Friday funding deadline before final legislation can pass in both chambers, I hope we'll extend it for a very, very short window of time."

Both McConnell and Pelosi have also promised that Congress will not break for the holidays without a stimulus bill. With a commitment from leaders on both sides of the aisle to keep the negotiations going over the weekend and to find a deal before year's end, there is plenty of reason to be optimistic that a deal will finally come to pass