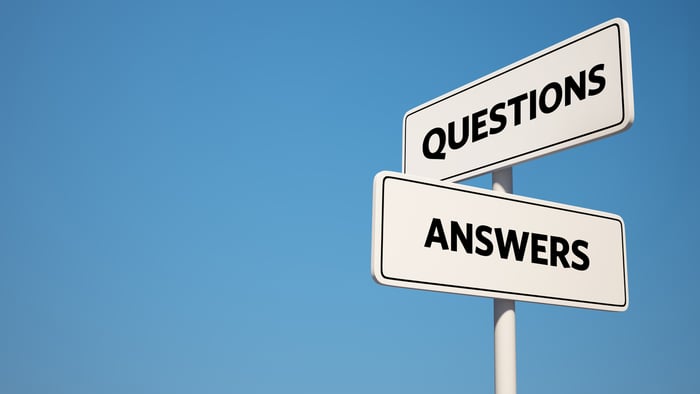 Healthcare expenses make up a huge chunk of our national budget and they're a major part of our personal budgets, too -- especially in retirement. (According to Fidelity Investments, a 65-year-old couple will spend about $260,000 out of pocket on healthcare in retirement.) Fortunately, Medicare will take some of the burden of healthcare expenses off our shoulders. Here are answers to three frequently asked questions about Medicare. 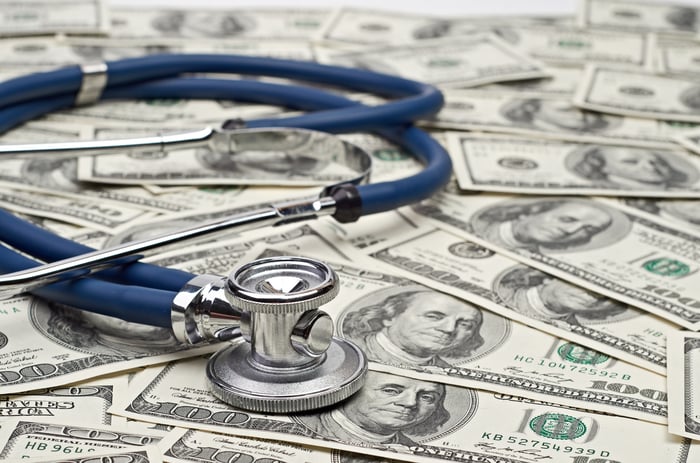 What does Medicare cost?

First off, if you're suspecting that Medicare isn't free, you're right. So what, then, does it cost? Well, it's complicated. Remember that what many now call "original" Medicare is made up of Part A and Part B, covering hospital and medical services, along with Part D, which covers prescription drugs.

Part A is free for most people, but it carries a deductible ($1,288 for 2016) -- and it's not a simple annual deductible, either. Instead, it applies per "benefit period," with a benefit period beginning when you are admitted to a hospital or skilled nursing facility and ending once you've not received inpatient care for 60 consecutive days. Thus, if you're in and out of hospitals frequently, you may have to pay that deductible several times in a single year.

Premiums for Part D vary. Original Medicare will often have you footing 20% of many bills, while the program picks up the other 80%. As of 2010, the average out-of-pocket spending on Medicare for beneficiaries was $4,734 for premiums and services -- but it can be more.

There's another option -- a Medicare Advantage plan, sometimes referred to as Part C. You can opt for a Medicare Advantage plan instead of Parts A, B, and D -- and it offers a different financial proposition. These plans charge premiums that can vary -- and some of them charge $0 in premiums. They often have you paying a low copay per doctor visit or service, and they also feature a cap on out-of-pocket spending. (The average out-of-pocket cap was recently $5,223, but many plans feature limits below $3,000 and the limit in 2016 was $6,700.) Hit that limit and the plan will pick up the rest of your healthcare costs for the year.

Finally, while Medicare isn't free and you'll likely be forking over copays, deductible dollars, and sharing costs in other ways, there are a bunch of services that Medicare offers at no cost to you -- such as various cancer screenings (mammograms, colonoscopies, etc.) and flu shots. 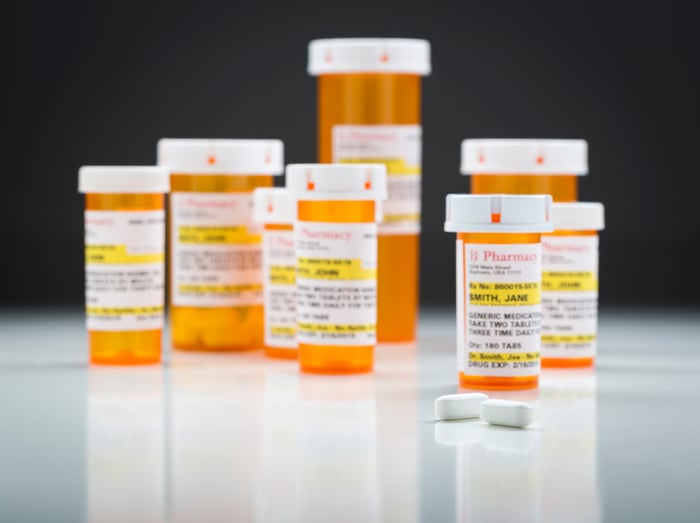 What does Medicare cover?

In its own words, "Medicare covers services (like lab tests, surgeries, and doctor visits) and supplies (like wheelchairs and walkers) considered medically necessary to treat a disease or condition."

More specifically, Part A covers hospital inpatient care, skilled nursing facility care, and some home healthcare and hospice care. Part B covers physicians' services, service from other healthcare providers, certain therapies, lab tests, home healthcare, durable medical equipment (such as blood sugar monitors and crutches), and some preventive services such as screenings and vaccines. Lots of other items or treatments are covered (some only under certain conditions), such as artificial limbs, ambulance services, hospice care, mental healthcare, and transplants.

Of course, Medicare probably won't cover everything you want it to. For example, original Medicare generally doesn't cover vision, hearing, or dental expenses, as well as basic home health help, like assistance with bathing or toileting -- unless you're also receiving skilled nursing care. Alternative medicines or treatments (such as acupuncture, acupressure, homeopathy, or chiropractic care) are generally not covered. Care you receive while outside the U.S. is not covered, either. When it comes to Part D, lots of prescription drugs are covered but not all. Weight loss pills, erectile dysfunction treatments, fertility drugs, and over-the-counter medicines are among those not covered.

Remember, though, that you can opt for a Medicare Advantage plan instead of original Medicare. Offered by private insurers but regulated by the U.S. government, Medicare Advantage plans are required to offer at least as much coverage as original Medicare, and most offer more than that, including prescription drug coverage as wells as dental, vision, and/or hearing coverage. Many plans also include wellness benefits, such as gym membership discounts, healthy lifestyle coaching, smoking cessation programs, and so on.

When deciding between original Medicare and Medicare Advantage plans available to you, keep your health needs in mind and study your options closely to determine which plan will serve you best.

When should I enroll?

Finally, a critical thing to know about Medicare is when to enroll in it -- because you may be penalized if you're late. You're eligible for Medicare at age 65, and can sign up anytime within the three months leading up to your 65th birthday, during the month of your birthday, or within the three months that follow. Miss that seven-month-long "Initial Enrollment Period" and your Part B premiums (which cover medical services but not hospital services) can rise by 10% for each year that you were eligible for Medicare but didn't enroll. Yikes!

You may avoid the penalty, however, if you're among the many Americans who are already receiving Social Security benefits by the time they reach age 65. Those folks are typically enrolled in Medicare automatically. You might also avoid the penalty and be able to skip the deadline if you're still working, with employer-provided healthcare coverage, at age 65, or if you're serving as a volunteer abroad.

The more you learn about Medicare, the better choices you'll make.