If someone steals your identity, it may take you weeks or months to clear up the resulting mess. Taking a few precautions can help keep this nightmare from ever happening. 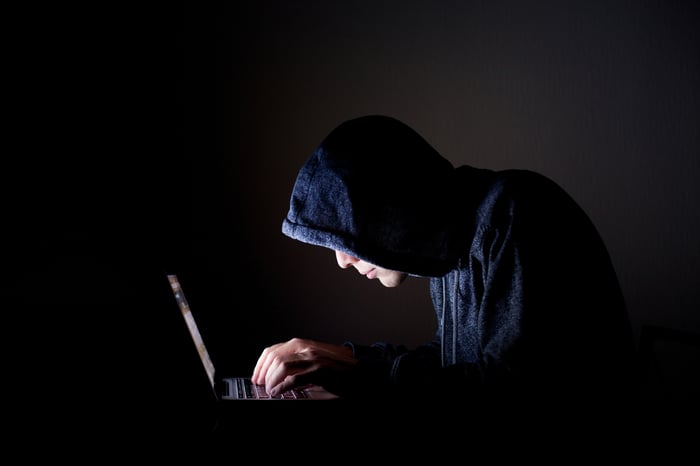 Identity theft is a serious problem, and it seems to get worse every year. Identity thieves stole $15 billion from their victims in the year 2015 alone, according to the 2016 Identity Fraud Study by Javelin Strategy & Research. Since new embedded microchips have made it much harder for identity thieves to counterfeit credit and ATM cards, other types of identity theft are now on the rise.

If a fraudster can get your Social Security number, he can use it to open bank accounts and sign up for credit cards in your name. These identity thieves will use tricks like making large deposits of bad checks into an account on a Friday or Saturday so that they have extra time to withdraw the money before the checks are returned. Or they'll apply for a credit card online, using a stolen Social Security number and birth date, and then max out the card and disappear. This style of identity theft is hard to catch because you may not know you've been a victim until you're turned down for a loan or credit card and check your credit report to see why.

Using your Social Security number, an identity thief can file a tax return in your name, claim a refund, take the money, and run. Worse, some unscrupulous tax-preparers have been known to file fraudulent tax returns for their clients and pocket the refunds. In either case, the victim finds out about the fraud when the IRS audits them and demands repayment of the bogus refund. Fraudsters can often get the information they need to file taxes in your name from the internet, but some will send phishing emails to victims or even make phone calls claiming to be a representative of the IRS. The identity thief will open a "mule account," which is a bank account used to deposit and move stolen money, and then file the fraudulent tax returns as early in the season as possible in order to beat your real return. As soon as the refund is deposited in the mule account, the fraudster will withdraw the money and run for the hills.

An identity thief who gets a hold of your name and health insurance information can use it to get medical treatment. Not only do you end up with the bills (and collection calls, and dings on your credit report), but you may have trouble qualifying for life insurance or other types of insurance because your records list you as having a medical condition based on the fraudster's claims and treatment.

A fraudster who can't get a job because of a criminal history or other past misdeeds may steal your Social Security number to get a job in your name. Needless to say, this can cause real problems for your future employment opportunities and various state and federal government agencies. For example, the IRS may demand that you pay taxes for income that the fraudster earned in your name.

How to prevent identity theft 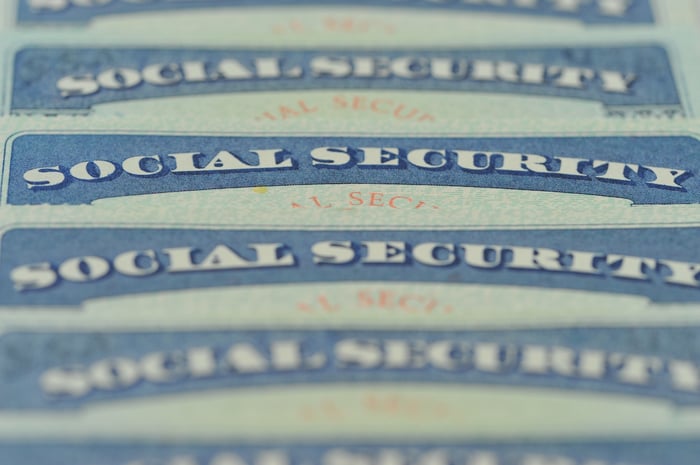 So if you keep your Social Security number as safe as possible -- especially by not posting it online, not carrying the card in your wallet, and not giving it out over the phone -- you'll greatly reduce your odds of being victimized. It's also a good idea to file your taxes as early in the season as possible, to reduce the odds of someone else slipping a fake tax return in under your name. Shred any documents containing your personal information, and be careful what you share online. Even something as innocuous as your birth date can give identity thieves enough information to start working on stealing your identity. And check your credit report once a year so that if something doesn't look right, you can react promptly.

What to do if you've been victimized

If you suspect your identity has been stolen, acting quickly can help minimize the damage. Start by filing a report with the Federal Trade Commission (FTC); they'll give you an ID theft affidavit, which you can take to your local police department. Victims of medical identity theft should report it to their health insurance provider's fraud department, and victims of tax or employment identity theft should report it to both federal and state tax authorities. Next, you'll need to inform all three credit reporting agencies and anyone holding an account in your name (banks, credit card companies, etc.). Finally, it's a good idea to reach out to your state's consumer protection office or attorney general for help straightening out your official records.