Not only can you sign up for Medicare before reaching 65, you're actually encouraged to do so.

Medicare provides critical health coverage for millions of retirees, but knowing what age to apply for Medicare can help ensure that your benefits don't cost more than necessary. While you won't qualify for actual Medicare benefits until you turn 65, you can sign up for Medicare prior to your 65th birthday so that coverage kicks immediately as soon as you become eligible. Best of all, you can enroll in Medicare even if you're not ready to file for Social Security.

Can you get Medicare before age 65? 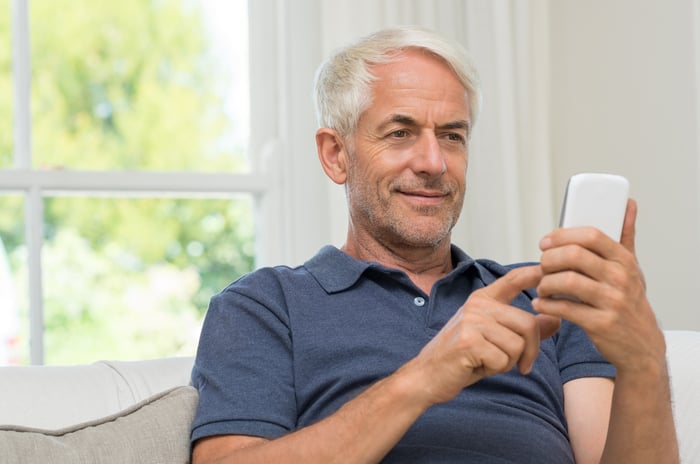 What about Social Security recipients?

Workers are allowed to start claiming Social Security as early as age 62, and as such, many are already in the process of receiving benefits when they become eligible to sign up for Medicare. If you're currently getting Social Security and you're not yet 65, you'll most likely be enrolled in Medicare automatically. That said, all it takes is a glitch in the system for your enrollment to somehow not go through, so verify that you're all set before your initial window runs out. This will help you avoid unwanted penalties.

Enrolling in Medicate late won't just increase your Part B premiums. If you go 63 days or more without Part D prescription drug coverage, you'll face a late enrollment penalty for that as well. This penalty is calculated as 1% of the national base beneficiary premium -- which, for 2017, is $35.63 -- times the number of months you don't have coverage. If, for example, you go for three full years without coverage, you'll pay a penalty of $12.80 per month in addition to your regular Part D premium.

And if you're still working...

Though Medicare eligibility doesn't kick in until age 65, you can, and should, sign up for Medicare before your 65th birthday. This is the best way to ensure that you'll have access to your Medicare benefits the moment you're able to use them.