Countless Americans rely on Social Security to pay the bills in retirement -- perhaps a little too heavily. Though Social Security is only supposed to replace about 40% of the typical worker's previous earnings, an estimated 21% of married beneficiaries and 43% of single beneficiaries aged 65 and over depend on those benefits to provide 90% or more of their retirement income. Worse yet, some seniors don't get to keep those benefits in their entirety, because there are 13 states that tax Social Security income to varying degrees.

The list of states that tax Social Security reads as follows:

If you live in one of these states, you should be prepared to part with a portion of your Social Security income, though certain exemptions might help lessen the blow. 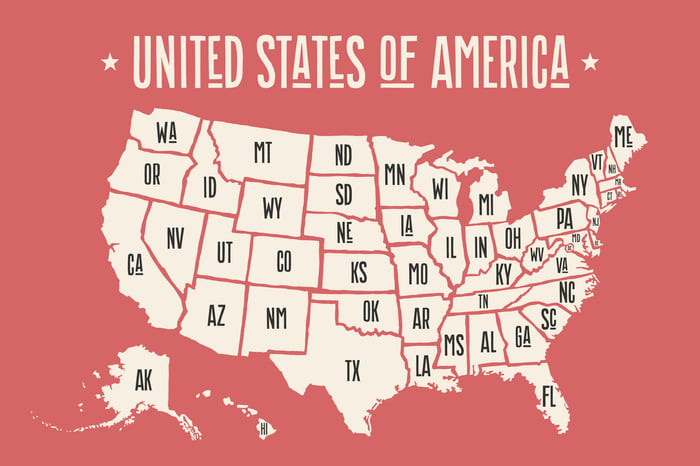 Though Social Security payments are taxed in Colorado, recipients under 65 can exclude up to $20,000 of benefits, along with other retirement income. Meanwhile, seniors 65 and older can exclude benefits and other income totaling $24,000. Plus, Social Security income that isn't taxed by the federal government is not included in the adjusted gross income (AGI) calculation for state income tax purposes.

While wealthy beneficiaries living in Kansas might see their Social Security payments taxed, most recipients will get to keep all of their money. Kansas exempts Social Security benefits for those with an AGI of $75,000 or less.

States with no Social Security exemptions

Of the 13 states that tax Social Security benefits, only Minnesota, North Dakota, Vermont, and West Virginia offer no exemption whatsoever. If you retire in one of these states, prepare to have your benefits taxed to the fullest extent your local laws allow for.

As a retiree, you may be tempted to move someplace that doesn't tax Social Security benefits, but keep in mind that these taxes are only one piece of the puzzle. There are other factors, like housing and overall cost of living, that play an equally (if not more) important role in determining a state's retiree-friendliness, so be sure to look at the big picture when making your decision.